Atlas Shrugged, Boeing, and the National Labor Relations Board

In October 2009, Boeing, long one of the best corporations in America, made an announcement that changed the economic outlook of South Carolina forever: The company's second line of 787 Dreamliners would be produced in North Charleston.

In choosing to manufacture in my state, Boeing was exercising its right as a free enterprise in a free nation to conduct business wherever it believed would best serve both the bottom line and the employees of its company. This is not a novel or complicated idea. It's called capitalism.

....South Carolina is a right-to-work state, and we're proud that within our borders workers cannot be required to join a labor union as a condition of employment. We don't need unions playing middlemen between our companies and our employees. We don't want them forcefully inserted into our promising business climate. And we will not stand for them intimidating South Carolinians.

That is apparently too much for President Obama and his union-beholden appointees at the National Labor Relations Board, who have asked the courts to intervene and force Boeing to stop production in South Carolina. The NLRB wants Boeing to produce the planes only in Washington state, where its workers must belong to the International Association of Machinists and Aerospace Workers.

I go to about half a dozen bankruptcy auctions per year, usually to purchase manufacturing or warehouse equipment.  The auctioneer usually sells off the heavy machinery first, and then sells off the office furniture and administrative equipment.
Any time I spot union posters hanging in the employee breakroom, I loudly ask the other attendees why the company went bankrupt.
The other bidders look at me like I'm some kind of idiot, and say, in near unison, "DON'T YOU SEE ALL THE UNION POSTERS???"
I just like to see if it's as obvious to everyone else as it is to me.

Here's The Denver Post, via a link from Hot Air:

With the economy still limping, and President Obama promising to create jobs, why on earth are his appointees killing jobs in South Carolina?


A common refrain among recession-weary Americans is that we don’t make anything in this country anymore. However, workers in South Carolina have a chance to make something — Boeing 787 Dreamliners that would be flown around the world — and yet Obama’s labor-cozy appointees to the National Labor Relations Board are intent on scuttling it. 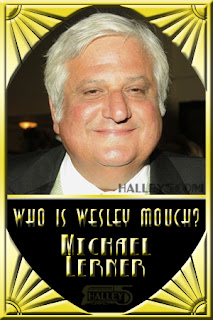 Boeing, a vital U.S. company, wants to build a plant in South Carolina and bring good-paying manufacturing jobs to the state. They’ve already poured billions into the facilities and have hired 1,000 workers. But the NLRB filed a lawsuit last month to force Boeing back to Washington state, where workers would be represented by a union. The NLRB claims Boeing decided to open a non-union plant in South Carolina in retaliation for past strikes in Washington.

So what if it did?

The NLRB’s action is beyond unsettling. The lawsuit, in effect, is an effort to tell an American company how to operate its business and to intimidate its officers. 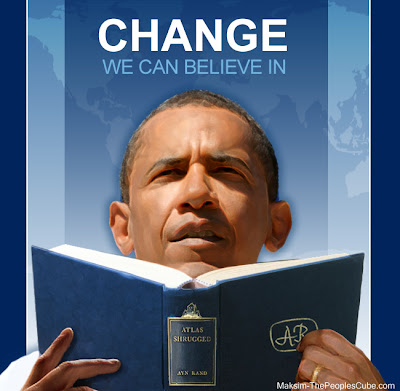 This is the first time in history the NLRB has argued that a company is violating federal law simply based on where they choose to locate a factory.


Now keep in mind, Boeing wasn’t moving jobs to South Carolina and they weren’t laying off employees in Washington. Rather, they opted to build and operate a new factory in South Carolina. 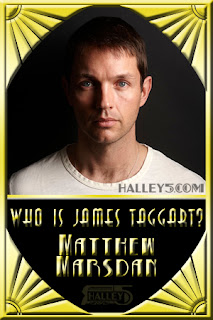 These are not radical questions. Nor are they partisan straw-men being set up to score cheap political points against the current administration. These are legitimate questions which the Obama administration needs to answer as soon as they finish cleaning up the champagne bottles from the bin Laden celebration. 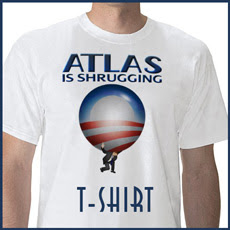 The NLRB is acting in a manner which not only seems entirely out of control and far beyond the boundaries of their charter, but in a way which depresses job growth. And wasn’t that supposed to be Job One for the White House?

You can go here to see the NLRB's fact sheet on the case.
Most of the pics of the "Atlas Shrugged" movie characters came from here.  I don't remember if the producers gave Obama and the NLRB a screenwriter's credit.
The cartoon of the silly person (the one done in ink, not the photo) came from here.
The Photoshop of Obama pretending to read came from here.
Posted by The Whited Sepulchre at 7:19 AM

Has any corporation ever considered just ignoring the government completely?

What is Obama going to do? Send SEAL Team 6 into South Carolina to kill the CEO?

The basic premise of Atlas Shrugged is productive individuals opting out of the economy. That won't work any better than Ed Koch's attempt to boycott movie theaters.

Now, if several large corporations suddenly stopped serving the government as a customer and stopped paying taxes or collecting withholding, that would get somebody's attention.

Ah, but firms like Boeing do so well with government contracts, don't they?

Boeing is almost a wholly-owned subsidiary of Uncle Sam. I should've mentioned that in the post.
You lie down with dogs....