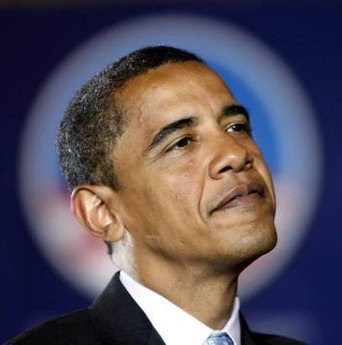 Whether or not these stories will be seen as "scripture" by later generations is not my concern.
If you were in Hawaii or Kansas during the Barackian childhood and can give witness to his early life and ministry, please let me know. I'm especially interested in the Era Of Indonesian Exile, and need a first-person account of the attempt to feed 5,000 with a $6 Wendy's gift certificate.
I already have the story of when he laid hands on a blind man and made him lame. Don't bother with that one.
Posted by The Whited Sepulchre at 7:14 AM