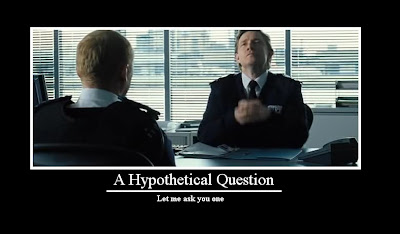 I read about the merits and demerits of the upcoming healthcare bill on a lot of other websites. The Comment Field debates usually wind up with the Statists accusing their opponents of selfishness and mean-spiritedness.

Well, let's assume that convicted swindler Bernie Madoff has been released from prison. Bernie gets together with Louisiana televangelist Jimmy Swaggart and former Chicago governor Rod Blagojevich.
These guys come up with a healthcare plan that will ensure that all Americans have healthcare coverage. It's 2,000 pages long, and no one involved in the process of compiling the plan will admit to reading the whole thing. It's identical to the plan under review in Congress, but with Bernie, Jimmy, and Rod administering the system.
The U.S. government is seriously considering implementing the Madoff/Swaggart/Blagojevich healthcare plan, and allowing those three gentlement and their followers to run the program.
If you oppose this plan, does this mean you want to see uninsured babies die?
Does your opposition to this con game mean that you are mean-spirited or selfish?
Is their anything, anything at all, in the past history of Madoff/Swaggart/Blagojevich that leads anyone to believe they could honestly and effectively administer something as massive as the American medical system
And finally, the U.S. government has spent $12,000,000,000,000.00 more than its income. (That's 12 trillion, if you lose count of the zeroes.) At worst, Madoff/Swaggart/Blagojevich have cost their unfortunate followers 20 billion. At best, they have displayed a certain (ahem) entrepreneurial zeal. 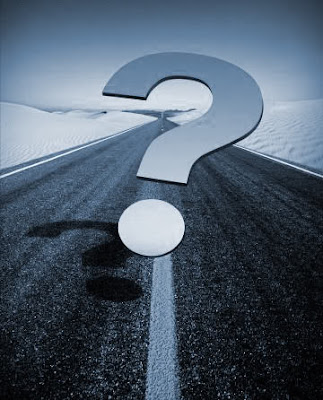 Are you a selfish bastard if you oppose the genuine healthcare reform program or the M/S/B reform program? And if you had to choose one over the other, which one would it be?
The cool pics came from Photobucket.
Posted by The Whited Sepulchre at 6:51 AM

When people infer that I'm selfish for opposing pretty much ANY welfare program, I always counter with this (and mean it) "It's precisely that I want the BEST help to get the people that need it the most, in the most effective and efficient way. It's very clear that huge bureaucracies with no accountability to the recipients offers much improvement in the lives of the truly needy. I've also found that private groups like 'St. Judes' and "Habitat for Humanity" provide the greatest benefits to needy folks vs. The VA Hospital and 'The Projects' housing. Would you agree with that?" Most people agree... If not THEY are the selfish ones who want to put their politics above truly helping people.