The much-discussed, now defeated Boehner Bill would have cut 22 billion dollars from this year's Federal spending.
22 billion is a lot of money, unless you tastelessly mention that this year's deficit is 1.6 trillion.  (That's one thousand billions, plus 600 billions - if you have trouble with all the zeroes.)
I was looking for an illustration for this, something to show a comparison between 22 billion in cuts as compared to 1.6 trillion hole.  I only found this: 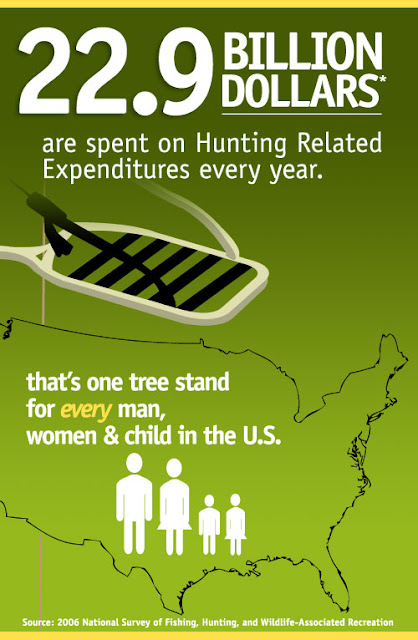 The trifling amount of cuts for this year in the Boehner Bill are roughly equal to the amount we spend on hunting trips.
I couldn't find any pics of 1.6 trillion dollars.  However, I found a list of what all you could do with a mere one trillion.  Remember to compare the things on this list to the purchase of a tree stand, and to add another 60% to everything listed below....
If you stack up $1,000 bills, $1 trillion would need a pile that is 80 miles high.
$ 1 trillion is more than the combined gross revenues of Wal Mart, Exxon, General Motors and Ford Motors.
Assuming the United States consumes about 17 billion barrels of oil a year and assuming the cost of a barrel of oil is about $65, a trillion dollars will buy an entire year’s worth of oil for the USA.

We could buy 16.6 million Habitat for Humanity houses
And in the long term, the Boehner Bill only cuts spending by 1.2 trillion over a ten-year period.
We are freakin' doomed.
Obi-Ron, you're our only hope.... 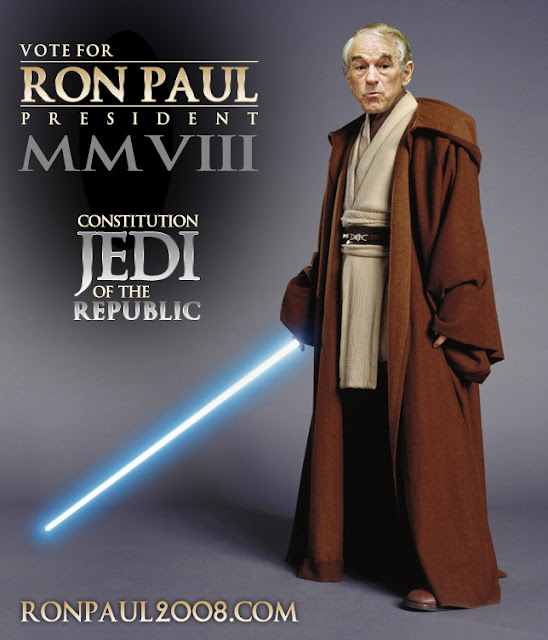 Posted by The Whited Sepulchre at 7:53 AM