Why Didn't They Attack Switzerland?

A common-sense answer to an unusual question, from the Strike The Root website:

Switzerland has not been in a war of any kind since 1815. It has not been in an official foreign war since 1515. This would be astounding, even miraculous, for any nation. But Switzerland borders Germany . And France . And Italy . And Austria . And Liechtenstein . Now the Prince of Liechtenstein has rarely lashed out in Blitzkrieg in a desperate bid to reign uber alles, but ALL of Switzerland 's other neighbors have devoted a lot of effort to invading other countries.

In addition to the encircling foreign marauders, Switzerland itself is composed of several different ethnic groups that get along as well as, e.g., Germans and French. But they haven't ethnically cleansed each other for two centuries, either.

You would think that peacekeeping performance of this kind would make Switzerland an object of study in every political science and civics course worldwide. "WHY Didn't They Attack Switzerland ?" should be the title of many a textbook. This is not the case. Very few political scientists study Switzerland .

Switzerland is of no interest to politicians, because the features of the Swiss system that keep the peace are the same features that make Swiss politicians unimportant. Do you know the name of the Swiss President now serving out his nonrenewable one-year term? No, you do not (it's Samuel Schmid, but you won't remember tomorrow). His name doesn't matter, and he doesn't matter to the defense of Switzerland . There is no central location of Swiss defense, no Pentagon or NORAD into which you can crash a 757 or a black-market Kazakh nuclear weapon. The defense of Switzerland is the entire people of Switzerland itself.

The features of the Swiss system for keeping the peace are simple. They mind their own business, and they have very strict gun control. By which they mean that every Swiss male must have a gun, except for those who have to carry a mortar or missile launcher. Females are not subject to universal military training, but if you go to a Swiss rifle range, there are always girls blasting away too. After 9-11, teh Swiss carried on as usual, somewhat different from the US response of panicked victim-disarmament. (You are aware that 99% of US pilots are STILL disarmed?)

Hit the link up top to read the whole thing.
This pic is from Hammer Of Truth: 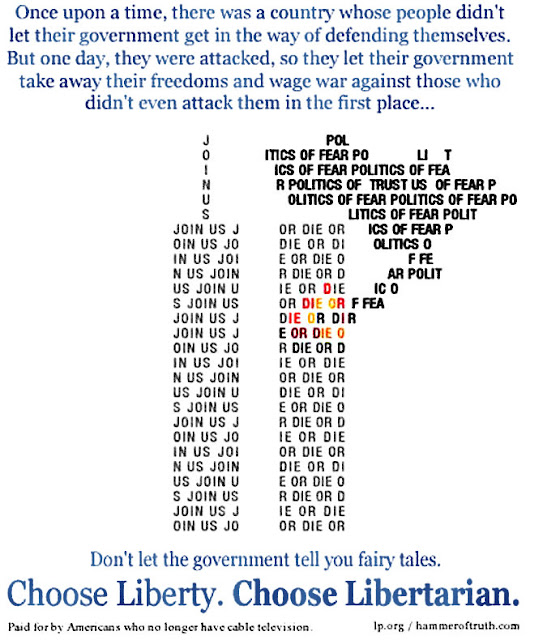 Posted by The Whited Sepulchre at 8:51 AM

I would describe Switzerland the same way The Hitchhiker's Guide to the Galaxy describes Earth:

Switzerland was lucky to avoid WWII because Hitler had bigger fish to fry. Germany had planned an invasion, and Switzerland had planned a defense. It just never happened.

Being in the Alps helped. Making numerous concessions to Germany helped more.

They weren't in any position to attack Germany, and they didn't want to gain any unwanted attention by assisting the Allies.

Swiss neutrality was no more or no less precarious than being a white guy caught in the middle of a gunfight between the Crips and the Bloods. If armed, you wouldn't shoot at either side, and neither side is going to shoot at you, but it's best if you just stay still and try to look unimportant, unthreatening, and throw your wallet to the first gang member who looks at you. You pray they run out of ammunition before someone decides it would be fun to take you out.