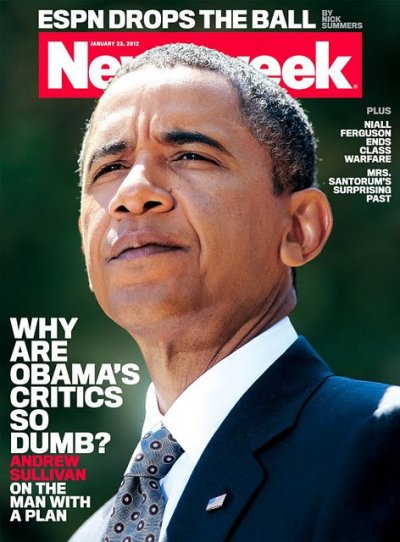 Amazing, isn't it?
Newsweek magazine, R.I.P.
Posted by The Whited Sepulchre at 7:31 AM

Many have and will again. There are no oath keepers at that level. Our congresmen and senators or there "handlers," author this stuff. We are just along for the ride.

Don't forget six trillion in new debt and selling guns to drug lords while at the same time curtailing Americans right to own them.

AND Cash For Clunkers. I'm still pissed over that one....