There is only one Boomtown. And you probably don't live in it.

Interesting pair of posts this morning in Samizdata:

An article about how Washington DC and the surrounding area is booming on the back of government spending is creating a bit of a buzz. Grizzled veterans of lobby groups and the dynamics of how spending decisions are made will not be remotely surprised, of course. Even so, this is the sort of article that sums up so much that is bent out of shape of Western societies and their bloated public sectors. And it also highlights how, in such an economy, so many of those who call themselves "contractors" and "consultants" are in fact dependent to a significant degree on the taxpayer for funds, not on anything resembling laissez faire capitalism. (There are similarities with London and Brussels, of course, though in the case of London, it is not just the centre of political power, but of financial and other sorts of power too, such as in the arts and entertainment business).

And this quote is chilling, if it highlights where young people think the action is:

"Aside from its wealth, the single defining feature of über-Washington is its youth. Most of the people who have moved to Washington since 2006 have been under 35; the region has the highest ­percentage of 25-to-34-year-olds in the U.S. “We’re a mecca for young people,” Fuller says. One recent arrival says word has gotten out to new graduates that Washington is where the work is. “It’s a place where a ­liberal-arts major can still get a job,” she says, “because you don’t need a particular skill.”"

Marvellous, as Clint Eastwood says in his movies. 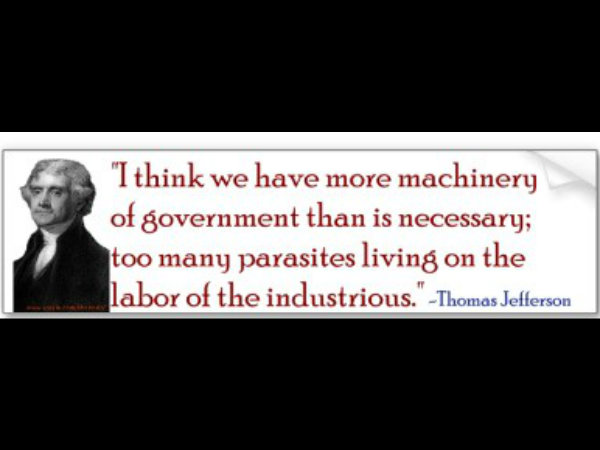 Here's the previous Samizdata post, a brief rant on why the boomlets in Washington, London, or  Athens are always temporary.  Little is produced there except grievances and red tape.  No raw materials have any value added to them in Washington.  Components are not improved in terms of fit, form, or function.
Ticks, leeches, and other parasites are generally happiest near the neck veins, as opposed to a working muscle.

"Capitalism is based on capital, and capital is generated through saving and not money-printing, contrary to what many economists and central bankers want us to believe. Prosperous societies have always been built on hard money, which encourages saving and the expansion of the capital stock, and in turn increases the productivity of human labour. Greek savers are no different from American savers or German savers, and the role of money, saving and capital is no different in Greece from that in any other country. The laws of economics change as little from one place to another as the laws of physics. And sacrificing the interests of your savers for some short-term boost to growth will have the same adverse long-run effects in Greece as it has anywhere else."  - Detlev Schlichter

This is how D.C. is paying for its growth.
Yeah, it "saves and creates jobs".  Just not anywhere near you. 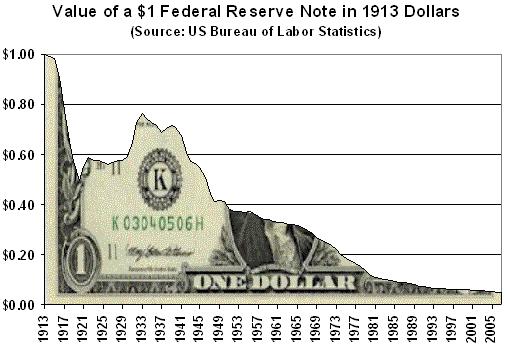 Posted by The Whited Sepulchre at 6:51 AM