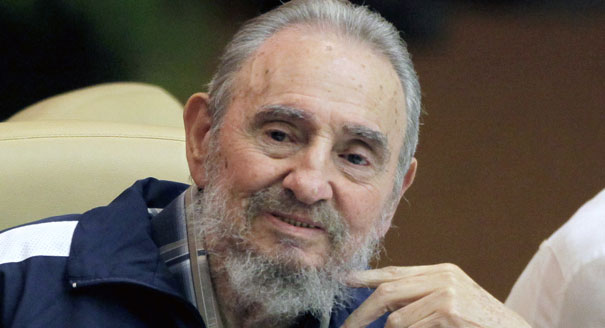 Posted by The Whited Sepulchre at 7:48 AM