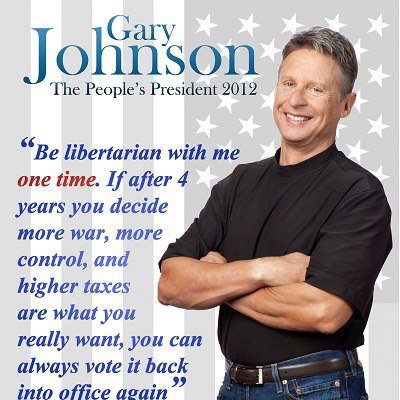 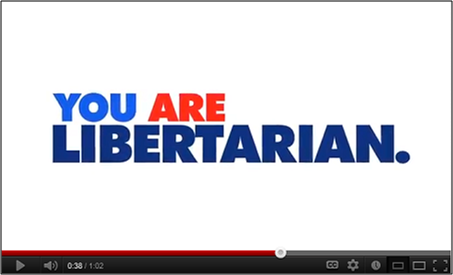 Posted by The Whited Sepulchre at 5:16 PM

Every market has its risks. That's why you really got to learn how to play in the field you have chosen. And be ready to some failures. They really can happen.

Yep.
Capitalism without bankruptcy is like Christianity without Hell.