How Mitt Romney will really harm the middle class

Almost every day of his life, George Mason University Economics professor Don Boudreaux writes a letter to the editor.  He's been doing this for years in a vain attempt to correct economic misinformation. 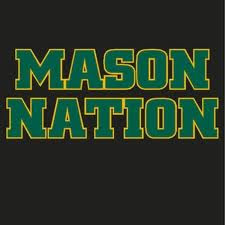 Here's a recent corrective that Boudreaux sent to The Wall Street Journal, explaining that the John The Baptist Of ObamaCare is just as goofy as the founder of ObamaCare:

John Taylor is correct that Mitt Romney’s economic policies are less likely to thwart growth than are those of Pres. Obama (“The Romney Cure for Obama-Induced Economic Ills,” Oct. 4). The bar, alas, is low. Because entrepreneurs and investors aren’t keen to produce and take risks when the president threatens them with higher tax rates, saddles them with crushing regulations, and scolds them for allegedly being selfish, ungrateful, predatory, and (to boot!) not especially important to economic growth anyway, entrepreneurs and investors respond by producing less and taking fewer risks.

Mitt Romney does seem to be less hostile than is Barack Obama to entrepreneurship, commerce, and private investment. 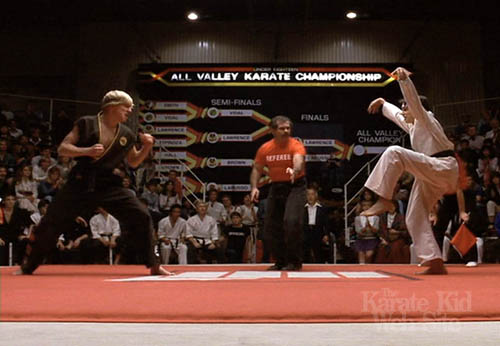 But contrary to Mr. Taylor’s claim, Mr. Romney’s trade proposals are not clearly better than are the president’s. Mr. Taylor writes that “Mr. Romney intends to move ahead on trade agreements and create global enterprise zones to remove barriers to trade.” That would be grand. Yet what we hear most loudly about trade from Mr. Romney isn’t about freeing trade; it’s about restricting it. Mr. Romney repeatedly boasts that he’ll raise taxes on Americans who buy imports from China.

So rather than making a principled case for removing barriers, Mr. Romney’s singular trade obsession seems to be to raise barriers and thereby make trade less free.

John Taylor, consider yourself bitch-slapped.  Please offend us no more in that way.  Boudreaux WILL come back.
The Mason Nation logo at the top came from the George Mason University bookstore site.  My arch-nemesis, Dr. Ralph, was good enough to get me one of the shirts, which I wear often.  You know you're a political geek when you wear your favorite university shirt because of the economics department, not the football or basketball team !!
Posted by The Whited Sepulchre at 5:20 PM