How To Create Little Libertarians

A friend of the Tarrant County Libertarian party has invited us to participate in Fall Festival of some sort. We can set up a booth and hand out literature on October 19th, from 10:00 a.m. til 2:00 p.m. for just a $20.00 fee.

There's one other catch....each booth must have a "kid-friendly" activity, like a beanbag toss, duck pond, coloring, face paints, or something similar.

I proposed the following at our recent Exec Committee meeting, and most of the group liked it. I think it will create some future Libertarians. It needs some finesse, though.... Here goes: We make two spinning wheels. 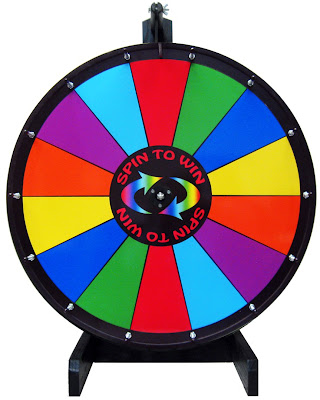 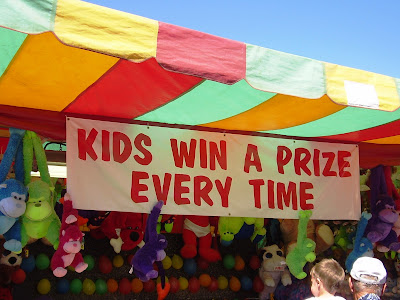 But that's not all

... Then the kid has to take a spin on the 2nd wheel. While there is a slight chance that the kid doubles his haul by landing on "Make Friends With A Congressman" or "Start Building Drones" there's an even more likely chance that the kid'll have to give up some candy if he lands on a space reading "war - lose two pieces", or "green energy company - lose one piece", or "pay taxes - lose 1 piece", or "government healthcare - lose your life" (just joking there) or something similar.

Then we give him a bright little piece of paper that says "The Libertarian Party believes that you should share your money and your candy, but it should be your choice, and your parents' choice."

Ideas like this are why I'm probably going to hell. Your thoughts on this? 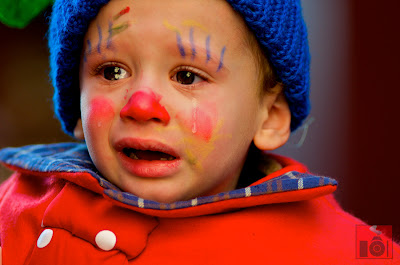 Posted by The Whited Sepulchre at 3:16 PM

Email ThisBlogThis!Share to TwitterShare to FacebookShare to Pinterest
Labels: gambling, How To Create Libertarians, raising children right, too much candy, unlikely analogies, winning

I'd change the wheels a bit.

First wheel choices would relate to jobs and earnings:

Study some, get OK job: 2 candies

ObamaCare implemented: Give 1 candy if you have a job

Another war: Give 1 candy if you have a job

Unions get big favors: Give 1 candy if you have a job

Fed bails out an industry: Give 1 candy if you have a job

Wheel 2: Every choice is "Minimal government, keep your candy."

We're still at the talk stage on this thing, but I can see certain types of parents sending their kids through over and over and over !!