The Greatest Collection Of Libertarian Links EVER

A genius called Nobody25864 over at Libertarian Reddit has put together the best collection of Libertarian links that I've ever seen.

It's a monument to unselfish generosity. 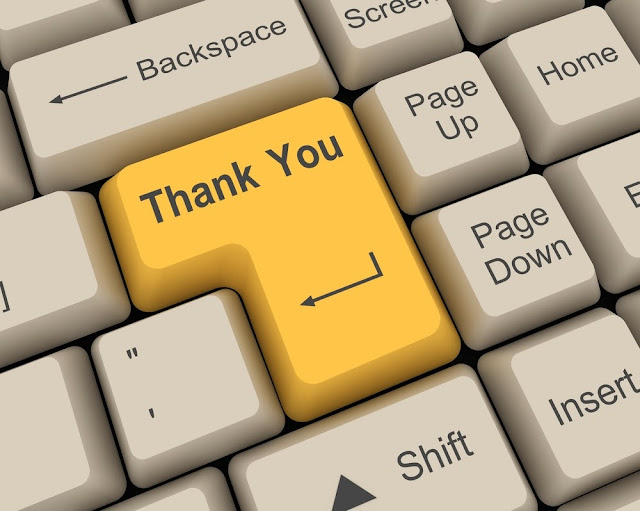 And since there is no such thing as generosity without a recipient, I have stolen it and posted the entire thing here so I can find it later for my own selfish self.

It would've been the perfect reading companion to fill up the sober moments of my Labor Day weekend, had I seen it sooner.

Posted by The Whited Sepulchre at 6:03 PM

Email ThisBlogThis!Share to TwitterShare to FacebookShare to Pinterest
Labels: libertarianism, links, Reddit, stuff I linked so I could find it later, too much candy, why I love the internet

Waaaaay too much good stuff here.
We are not worthy!