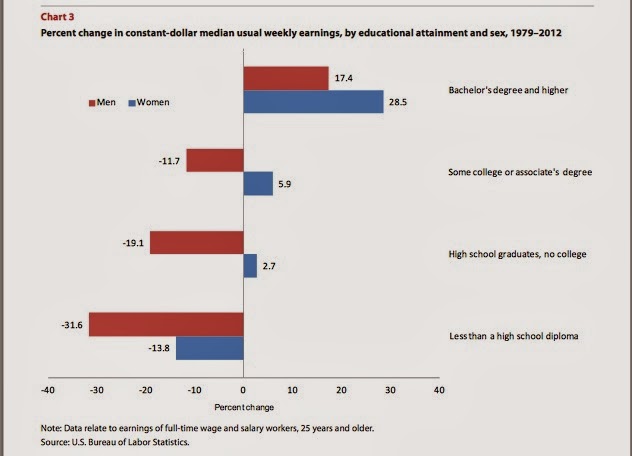 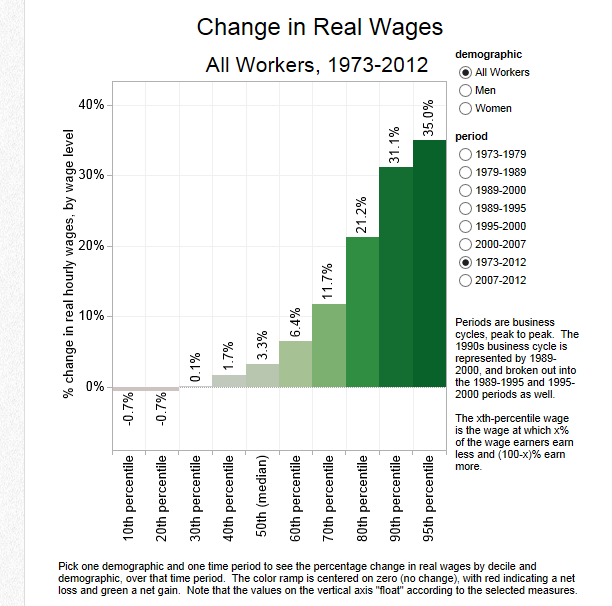 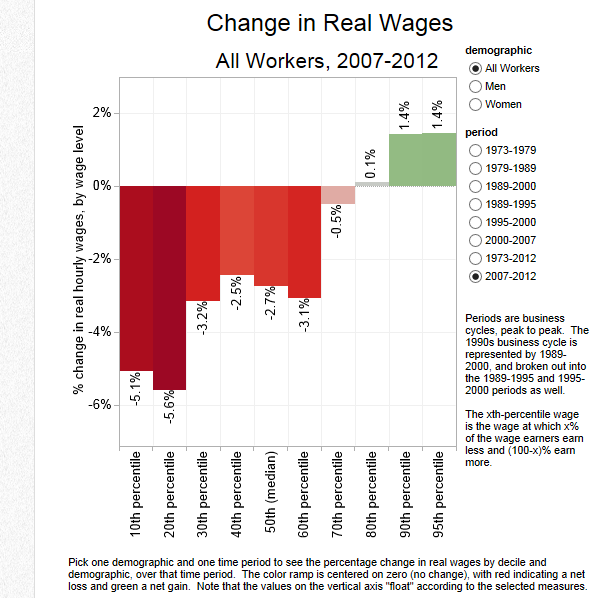 If Washington keeps helping, then all bets are off.  Go ahead and start your drug habit now.
Posted by The Whited Sepulchre at 6:09 PM