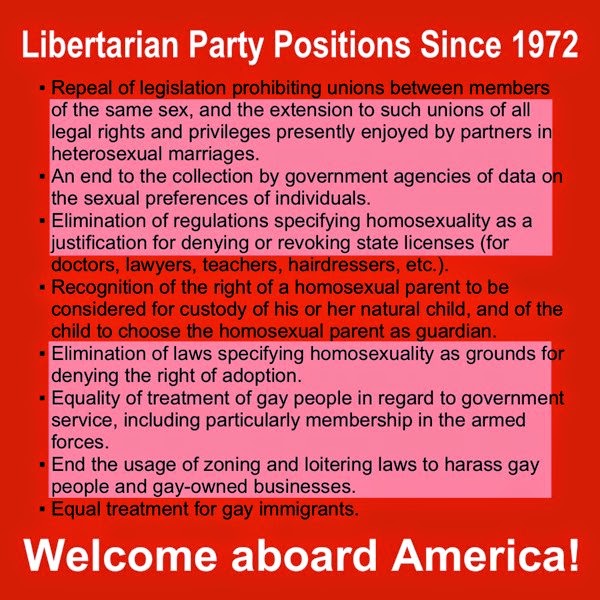 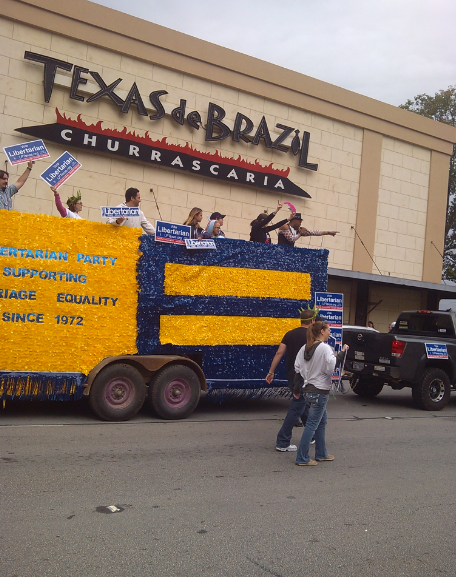 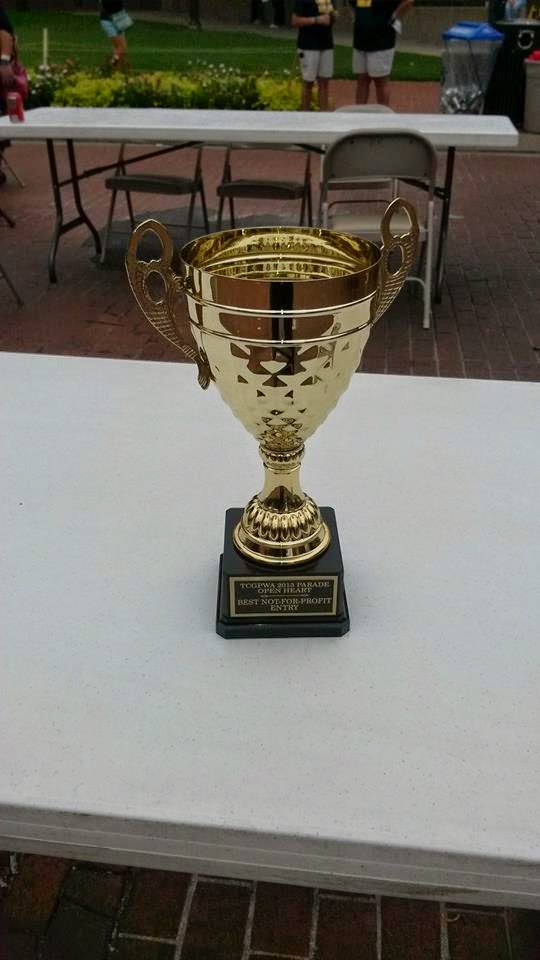 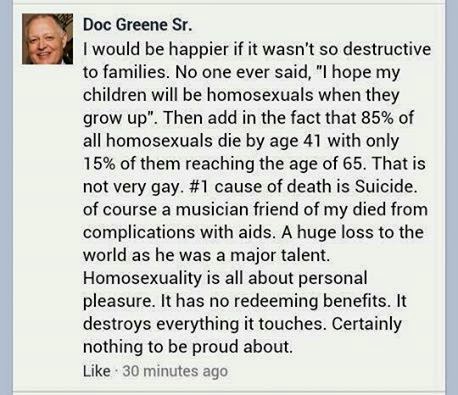 Pick a side folks.  Pick a side.
Posted by The Whited Sepulchre at 11:38 AM

The sillification of the Libertarians... so glad you've ideologically outed yourselves. White knighting yourselves into irrelevance for people who despise you.

Go join the Progs-- they're delighted to have you.

I believe your platform has too many specific examples. Just state what libertarians believe. You don't have to list every single issue that libertarians disapprove or approve.

Next time I'm in Texas, I'm buying you a beer.