Matt Damon, the guy who narrated last year's brilliant Academy Award winning documentary "Inside Job" on the origins of the housing bubble/crisis... 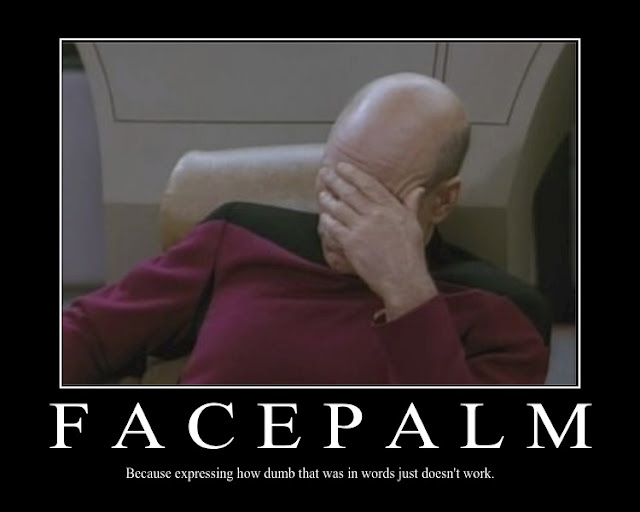 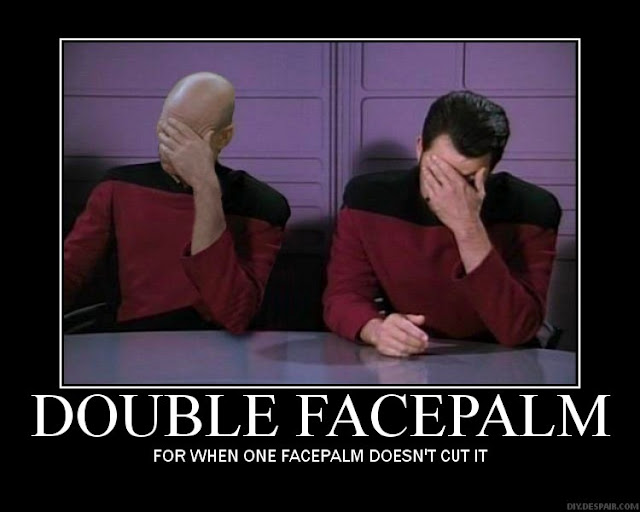 Matt Damon, who plays one of the angels in Dogma, my favorite theological comedy.... 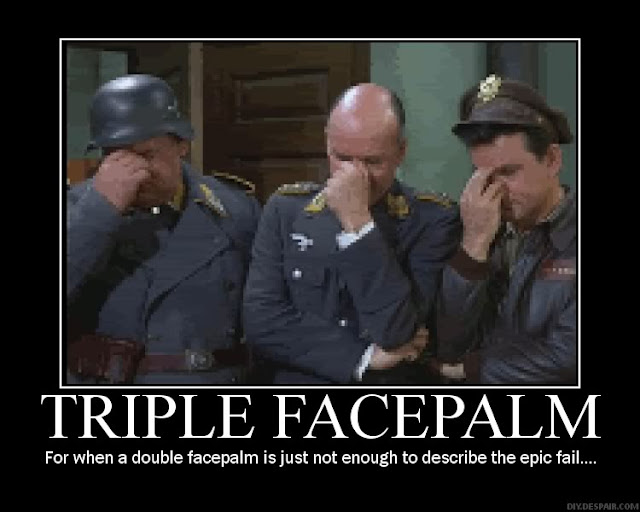 I just got a 3 per cent tax cut. Do you think I'm going to start a small business with that money? You're out of your mind if you think so. I'm going to put it in the bank. So is every other guy that makes the kind of money I make.

Yeah.  Hit the links and you'll see that Matt Damon thinks he's undertaxed.  Banks don't loan out his money to start small businesses, do they?  Only the government has the wisdom and knowledge to loan out Matt Damon's money, via stimulus and kickbacks.

Posted by The Whited Sepulchre at 10:29 AM

Email ThisBlogThis!Share to TwitterShare to FacebookShare to Pinterest
Labels: demotivational poster, matt damon, People Who Are Off By Several Orders Of Magnitude

2. One or more small businesses will take out $9,000,000 commercial and industrial loans at 5% for five years.

3. The businesses will get their loans which presumably earn a rate of return higher than 5% (business is risky). The bank gets net interest income and fee income. Matt Damon earns interest on his savings.

5. Uncle Sugar and Cousin Alice tax the business profits, the bank profits, and Matt's interest income. They spend the taxes on solar panels.

6. Several employees of the businesses and the bank get paid.

Even the underpants gnomes could figure this one out.

Matt Damon read "Inside Job" out loud. I think he wrote all of the lines his puppet spoke in "Team America". I hear that it's widely believed that William Goldman actually wrote "Goodwill Hunting".

"Banks don't loan out his money to start small businesses, do they? Only the government has the wisdom and knowledge to loan out Matt Damon's money, via stimulus and kickbacks."

Had the tax cuts not been extended, the tax money would have ended up in government coffers, which would then have been spent (for present purposes, it doesn't matter how -- maybe through a small business incentive program, maybe through illegal bribes and kickbacks), meaning the money would still have ended up in banks somewhere, meaning that entrepreneurs could still get their loans to start their small businesses.

So, that's where the cash would have ended up.

The DIFFERENCE is, instead of already rich folks increasing their bank account statements and their total net worth (on paper) and governments posting even higher deficits as a result of the dwindling tax rolls, the government's deficit would be (slightly) lower and wealth would be (slightly) more equitably distributed across US society.

The "freed up cash" component of the tax cuts, which were billed by conservatives as necessary to stimulate small businesses and overall economic growth, achieved neither of those things any more so than if the money were spent (or saved) instead by government, or non-profits, or the abject poor . But the extension of the cuts did manage to further transfer wealth, which is different than straight-up cash, to those already in the highest net-worth categories. THAT is the crux of Matt Damon's criticism, you ignorant slut.

Sir,
There's one little question you have to ask....
Did the Bush tax cuts increase or decrease the total amount coming into the Treasury?

Aw well, here are a few other questions.
When people are left to spend their money as they please, how much harm can they do with it? Not a whole lot.

When I have to give money to the Boehner/Obama Axis Of Spending, how much harm can they do with it? How many regulators can they hire? How many parasites can they attach to the hull of the economy?
Lots.

You see, some of us don't want to give the government any more than is absolutely necessary for a few things like roads, sewers, defending the borders, and a little bitty courts system. It's a necessary evil, no more.

And one last question....

Do you claim any tax deductions? And if so, why?