If only we weren't so compassionate....

Here's the way things are:

My employer, Jukt Micronics, is willing to pay $16.00 per hour for some very basic labor.
It's too bad that the laborers only get about $8.50 per hour.

The $16.00 rate is for a short-term project that should be over by the first full weekend in July.  We don't want to own these workers in the master/servant or the plantation/slave model.  We don't want to pay their taxes, child support, unemployment insurance, healthcare, or alimony.  If we don't feel that we're getting our money's worth from these employees, we want to replace them without a legal battle.

We go through a temp service.

Because it's worth it.  If an employee isn't working out, I can make ONE call at quitting time and ask the temp service to send a replacement.  No pain.  No sweat.  No documentation.  No lawyers.  No progressive documentation of verbal warnings, written warnings, 3-day suspensions.  No lawsuits.

Obama, Mitt Romney, the National Labor Relations Board, Nancy Pelosi, Rick Perry, and Jimmy Carter are not involved.  $16.00 is worth the blessing of avoiding an entanglement with that insane pack of Nanny State Messiahs.

They keep the government off my back.  These employees don't work for me.  They work for the temp service.

We've had 55-year-olds THANK us for giving them a chance by hiring them.  They know the risk we're taking by hiring someone who could sue us if we have to fire them.

Here's the way things ought to be:

If all discrimination, unemployment, minimum wage, hostile workplace and Nanny State legislation were to end tomorrow, I suspect that we'd be paying these guys somewhere between $10.00 and $12.00 per hour.  Older people could be hired without risk of a lawsuit.  Racial minorities could be given more chances for promotion without risk of a lawsuit.

The Czar/Serf relationship we're accustomed to would end.  There would be some pissed off lawyers, some parasites at the Texas Employment Commission would be out on their asses, but workers would make more money, the products you purchase would cost less, and we'd have a more efficient system.

Employers would pay people for the labor and smarts they wanted to purchase from them, and that's all.

Once again, here's the way things are....

We could all lobby to change that system, but we're just too compassionate. 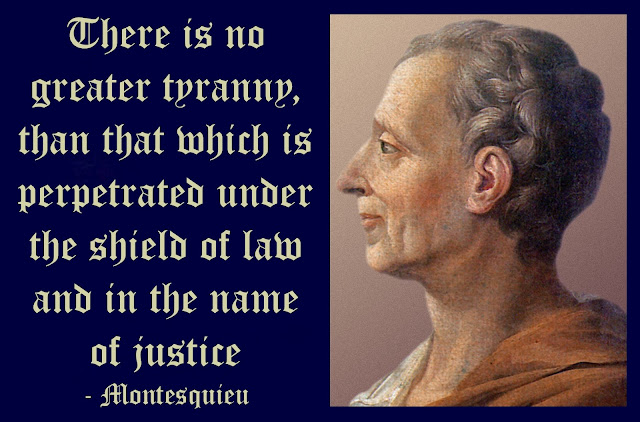 Posted by The Whited Sepulchre at 6:57 AM

Guess where much of the job growth is coming from: Employment Services.

Employment Services is a subsector of Administration, Waste Management and Remediation. Isn't that appropriate?

But AW&R is a subsector of Professional and Business Services which also includes Professional, Scientific, and Technical.

So when people say we are adding jobs in the high wage P&BS sector, a lot of it is coming from temporary, low skill employment.

The prospect of a possible double dip recession, weak sales growth, and Obamacare have made businesses skiddish about hiring permanent labor. Typically, temp employment precedes growth in permanent employment, but not necessarily this time. The game has changed.

I haven't check into their lobbying efforts, but will bet my bottom dollar they're in there.