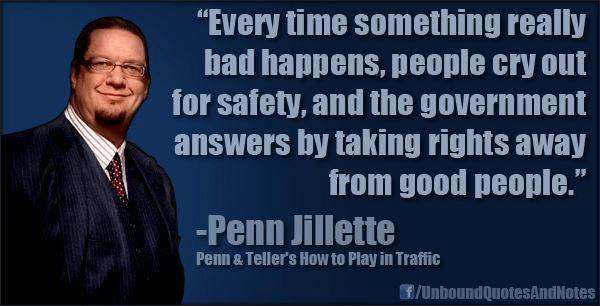 Posted by The Whited Sepulchre at 5:14 PM

I noticed another Atlantic article that was good on the gun subject.

We've already had this debate.

In other news, the beer industry said the best way to combat drunk driving is to do away with open container laws.