CNN reports that Australia is the happiest country in the industrialized world.


Paris (CNN) -- Australia has been named the world's happiest industrialized nation for the third year running, based on criteria including satisfaction, work-life balance, income and housing, a survey released Tuesday has found.


The so-called "lucky country" beat Sweden and Canada to take the top spot in the Organisation for Economic Cooperation and Development's (OECD) Better Life Index.


Good for them.
Any time a nations are ranked in anything that's good, happy, fun, or awesome in general, I compare those rankings to The Heritage Foundation's Freedom Index.  It turns out that Australia is ranked #3 in overall freedom.

So what about all the other happy-happy fun-fun nations?  Any chance that Cuba or North Korea or Iran made the cut?  No.

Here are the Top Ten Happy Nations, along with their rankings in the Freedom Index.  Needless to say, this is a reassuring comparison for liberty-lovers.

The correlation is slightly askew because of the absence of happiness in the Asian Tiger economies - Hong Kong, Singapore, and Taiwan.  I suspect it's a reporting error.  (I've spent about 6 months over there, for what it's worth.)  Claiming to be "happy" in some Asian cultures is almost like claiming to be "rich" or "handsome".

Anyway, the survey shows that if you want people to be happy, leave them alone. 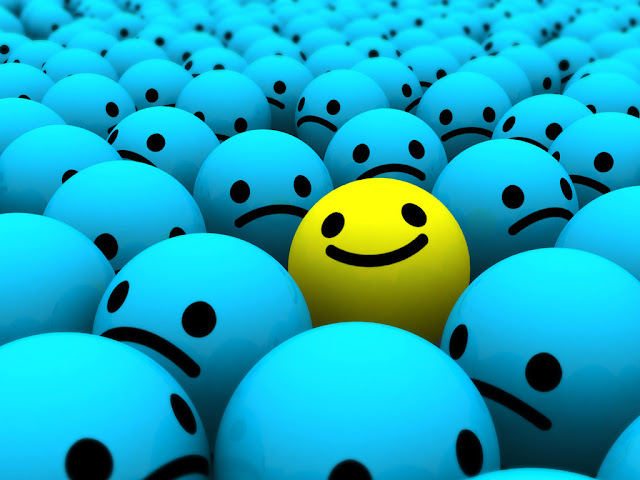 Posted by The Whited Sepulchre at 1:04 PM

Email ThisBlogThis!Share to TwitterShare to FacebookShare to Pinterest
Labels: All Is Proceeding As I Have Forseen, CNN, happiness, heritage freedom index, worst suspicions confirmed

How happy are the Swedes with all the riots? Note that they're #31 in freedom, seemingly out of place.

Australia is not so how if you like the freedoms of smoking, drinking or gambling - perhaps only good old Ireland runs it close for sheer nannying fussbucketry.

This was, of course, the country where - until fairly recently most pubs were required to shut at 6pm.

I always suspected there is something fishy about Aussies. Now I know: they are too happy.

I'd love to get you four to Fort Worth TX sometime. My "pub" will stay open til 6 in the morning if you folks show up.