Why ObamaCare is different from Obama's other thefts

There was little or no major outrage over Cash For Clunkers.
There was some outrage over The Porkulus Package, but not much.
Nobody gave a damn about Solyndra, or LightSquared, or the Detroit giveaways.

But now that Obamacare has hit the mailboxes, Obama's popularity is taking a nose-dive, his congress-critters are deserting him, and he has to keep doing executive action fixes to the thing.  People are pissed!

Why?  All of these programs gave to the wealthy at the expense of the middle (and the not-so-middle).  What makes Obamacare different?

You have to go all the way back to Fred Bastiat to understand what's different this time....


In the economic sphere an act, a habit, an institution, a law produces not only one effect, but a series of effects. Of these effects, the first alone is immediate; it appears simultaneously with its cause; it is seen. The other effects emerge only subsequently; they are not seen; we are fortunate if we foresee them.

That's from "Things Seen And Unseen". 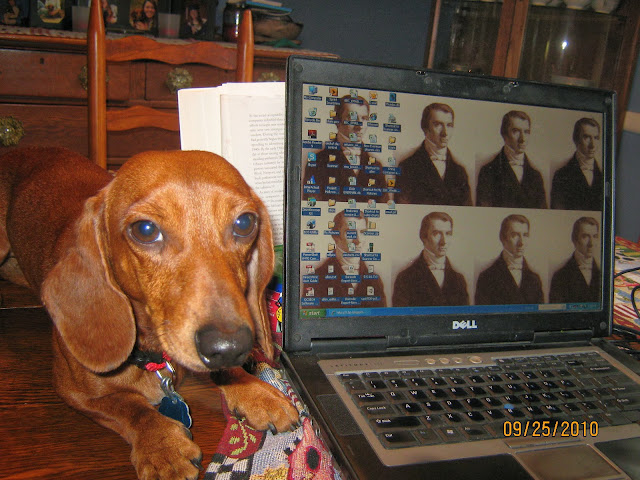 Everybody saw the new cars from the Cash For Clunkers program.  Everybody saw the factory down the street get new overhead doors with their Porkulus check.  Everybody read the Green Energy bullshit about how Solyndra and Lightsquared would one day bottle all known fairy farts and successfully power our homes.

The bill is in the mail, mofo's, IF you are lucky enough to still have insurance.  There ain't a free lunch.  Almost all insurance has gone up, and the fools who advocated for this disaster are, in many cases, the ones who are also having to pay for it.  Pass the Kleenex.

Of Obama/Pelosi/Reid had stuck to traditional methods and put it on your baby's bar tab (or simply printed it), Obama would still be flying high.

You're welcome.
Posted by The Whited Sepulchre at 5:39 PM

Agreed. May I add this?

“If you tell a lie big enough and keep repeating it, people will eventually come to believe it. The lie can be maintained only for such time as the State can shield the people from the political, economic and/or military consequences of the lie. It thus becomes vitally important for the State to use all of its powers to repress dissent, for the truth is the mortal enemy of the lie, and thus by extension, the truth is the greatest enemy of the State.”

Obamacare shoves the truth right into everyone's faces: the website that's down, the bill in their mailbox, the cancellation letter. The media can not hide the truth, can not disintermediate people from the consequences in this case. The truth is impossible to hide in this case. So the Big Lie collapses.