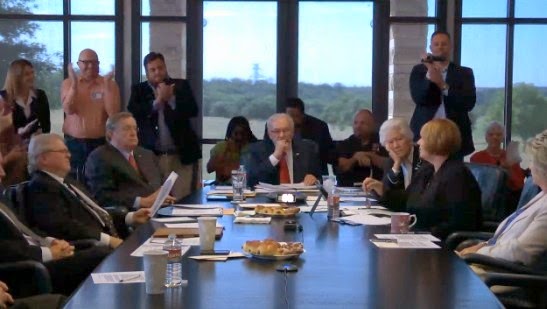 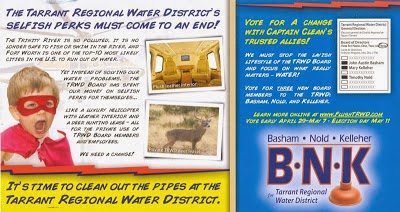 Posted by The Whited Sepulchre at 8:51 PM

Man driven to suicide by ex wife and divorce courts


Chris Mackney committed suicide on December 29, 2013 because his ex wife was using the divorce courts in America to torture him and kidnap his children from him. He wrote a 4 page suicide note before killing himself.


LATEST UPDATE: The ex-wife is such a psychopath that is she trying to copyright her ex husband's suicide note, in order to prevent it from being circulated on the internet. She is using her lawyers to threaten legal action against websites that published Chris's suicide letter. She is trying to silence him, even in death.

The website "A Voice for Men" also got a letter from her lawyers and wrote an article about it yesterday:
http://www.avoiceformen.com/mens-rights/family-courts/here-come-the-lawyers-to-avfm-yet-again/

Kelleher is not a "decent human being" and she is doing nothing for the people of Fort Worth. While the board is trying to work for the future of the city while she is just trying to stonewall water for FW. I don't know why she hates the people of Fort Worth, and has to play puppet for a Dallas Millionaire, but the Ethics Board, Lawyers, Prosecutors have all looked into her allegations and found nothing wrong with the board. Her on the other hand has taken money for votes (highly unethical), all she does is slander others to make her feel better and appease her Master in Dallas. Such a sad pathetic lady.