From the Library Of Economics And Liberty:

Where socialism sought totalitarian control of a society’s economic processes through direct state operation of the means of production, fascism sought that control indirectly, through domination of nominally private owners. Where socialism nationalized property explicitly, fascism did so implicitly, by requiring owners to use their property in the “national interest”—that is, as the autocratic authority conceived it. (Nevertheless, a few industries were operated by the state.) Where socialism abolished all market relations outright, fascism left the appearance of market relations while planning all economic activities. Where socialism abolished money and prices, fascism controlled the monetary system and set all prices and wages politically. In doing all this, fascism denatured the marketplace. Entrepreneurship was abolished. State ministries, rather than consumers, determined what was produced and under what conditions.

From The New York Holy Times:

General Electric, the nation’s largest corporation, had a very good year in 2010.
In January, President Obama named Jeffrey R. Immelt, General Electric’s chief executive, to head the President’s Council on Jobs and Competitiveness. “He understands what it takes for America to compete in the global economy,” Mr. Obama said. 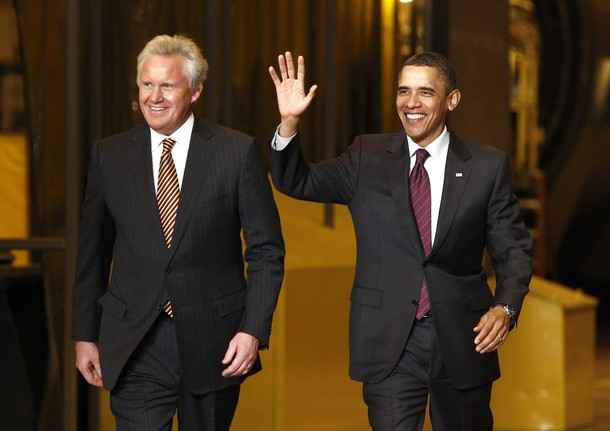 Its American tax bill? None. In fact, G.E. claimed a tax benefit of $3.2 billion.

That may be hard to fathom for the millions of American business owners and households now preparing their own returns, but low taxes are nothing new for G.E. The company has been cutting the percentage of its American profits paid to the Internal Revenue Service for years, resulting in a far lower rate than at most multinational companies.

Here's a pic of some of G.E.'s wind turbines, used primarily to blow smoke into the nether regions of taxpayers. 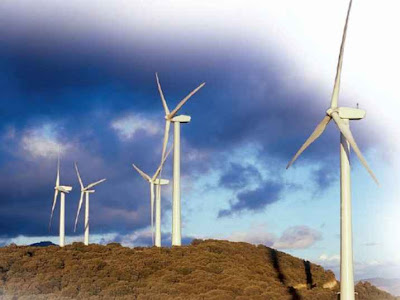 Its extraordinary success is based on an aggressive strategy that mixes fierce lobbying for tax breaks and innovative accounting that enables it to concentrate its profits offshore. G.E.’s giant tax department, led by a bow-tied former Treasury official named John Samuels, is often referred to as the world’s best tax law firm. Indeed, the company’s slogan “Imagination at Work” fits this department well. The team includes former officials not just from the Treasury, but also from the I.R.S. and virtually all the tax-writing committees in Congress.

Over the last decade, G.E. has spent tens of millions of dollars to push for changes in tax law, from more generous depreciation schedules on jet engines to “green energy” credits for its wind turbines. 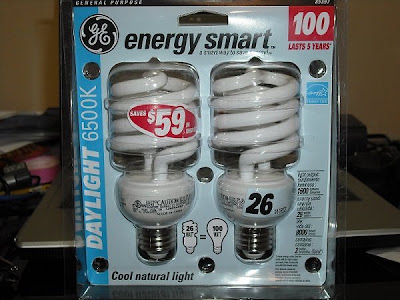 The shelters are so crucial to G.E.’s bottom line that when Congress threatened to let the most lucrative one expire in 2008, the company came out in full force. G.E. officials worked with dozens of financial companies to send letters to Congress and hired a bevy of outside lobbyists.

The head of its tax team, Mr. Samuels, met with Representative Charles B. Rangel, then chairman of the Ways and Means Committee, which would decide the fate of the tax break. As he sat with the committee’s staff members outside Mr. Rangel’s office, Mr. Samuels dropped to his knee and pretended to beg for the provision to be extended — a flourish made in jest, he said through a spokeswoman.

That day, Mr. Rangel reversed his opposition to the tax break, according to other Democrats on the committee.

The following month, Mr. Rangel and Mr. Immelt stood together at St. Nicholas Park in Harlem as G.E. announced that its foundation had awarded $30 million to New York City schools, including $11 million to benefit various schools in Mr. Rangel’s district. Joel I. Klein, then the schools chancellor, and Mayor Michael R. Bloomberg, who presided, said it was the largest gift ever to the city’s schools.

G.E. officials say the donation was granted solely on the merit of the project. “The foundation goes to great lengths to ensure grant decisions are not influenced by company government relations or lobbying priorities,” Ms. Eisele said. 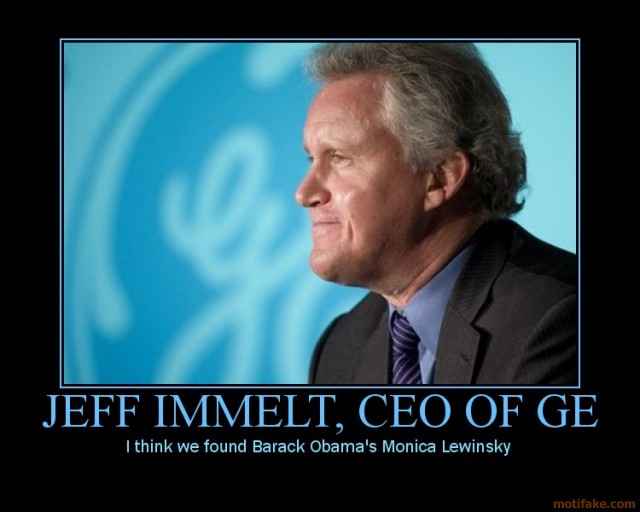 As far a GE goes, hate the game, not the player.