Charlie Rangel thinks that Jesus would get Caesar involved....

Here are some theological musings from noted tax cheat Charlie Rangel, via CNN:

Washington (CNN) - Veteran Democratic Rep. Charlie Rangel made an impassioned plea to religious leaders Friday, calling on them to lobby members of Congress and the Obama administration to remember the "lesser of my brothers and sisters" during this weekend's debt negotiations.

"What would Jesus do this weekend? Or Moses. Or Allah. Or anyone else," the New York congressman said at a press conference on Capitol Hill. "I don't want this book (debt negotiations) closed without the clergy having an opportunity to forcefully express themselves as well as I know they can do."

The idea of Jesus getting his Galilean disciples to agitate for King Herod's favorite projects has always made me break out in giggles.  (Check out Jim Wallis and Sojourners to learn more about the concept.)
To reach this level of gullibility, one has to assume that government is always good, and that stated intentions eliminate all other outcomes, and that the wisdom and administrative expertise of Charlie Rangel is enough to cancel the need for any other options for the "lesser of my brothers and sisters".

Top congressional leaders and the White House have been steeped in contentious negotiations over raising the nation's $14.3 trillion debt ceiling.Treasury Department officials, along with top economists, warn that a failure to raise the limit by August 2 could lead to a global economic crisis and dire consequences for the U.S., including skyrocketing interest rates and a falling dollar.

Rangel said he was stumped as to why Washington wouldn't be "besieged by spiritual leaders saying 'do what you have to do - but not to the homeless, the jobless and the helpless. Not to the sick. And certainly not to the aging that are sick or those depending on Social Security, Medicare and Medicaid.'"

"And certainly not the 60,000 troops we have who aren't fighting the Russians in Europe, but are stationed there anyway.  Or the 45,000 we have who are not fighting the North Koreans in South Korea.  Or the hundreds of thousands of black males who are living in cages because they violated marijuana prohibitions, but whose feeding and maintenance and after-care supervision creates tens of thousands of government jobs.  Or the tens of thousands of bureaucrats in the useless departments of Education and Energy.  We want to decrease my grandchildren's debt, but not on the backs of those worthy people."

"I have not heard from those people who have been called by God to protect the poor. I haven't heard them," he said. "The issues that are going to be discussed this weekend involve spiritual, moral issues."

Great question, Charlie.  Great question. We have taxes so you can take your cut off the top, and funnel the rest to your supporters in the name of helping "the least of these, my brethren".

Here's my favorite song on the topic.  I really need to get the YouTube done on this thing.


"Jesus taught the multitudes one day in Galilee,
Must have been five thousand, and they all got hungry....
Disciples came to Jesus, and said "Get those people fed.
Jesus turned toward heaven, and this is what he said: 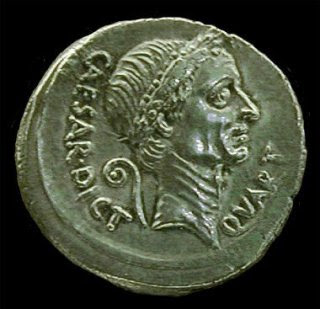 Three men saw a traveller that thieves had robbed and beat.
Two men were too busy, but one man stopped to speak
"Buddy that looks painful, yeah sometimes life's a bitch.
Samaritans no longer pull your ass out of the ditch....." 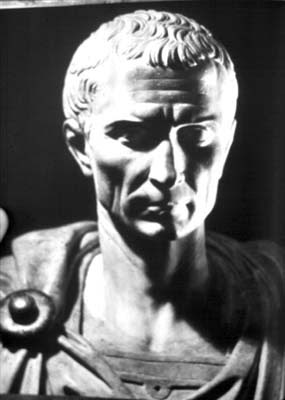 A wedding feast in Cana had just run out of wine,
The groom, he came to Jesus, and said make us some moonshine...
But Jesus had no permits, nor a license to distill,
So he said I can't help you, boy but I know one who will

So if you're on life's highway, burdened with sin and shame,
Just call on Big Brother, just call out his name....
Don't call out for your neighbor, or friends and family,
They will just refer you to Washington, D.C., 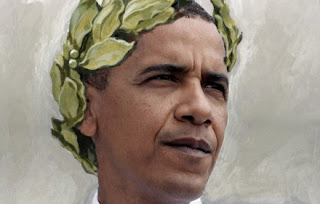 (Repeat chorus forever and ever, praising Caesar, King Herod, and Charlie Rangel, and thanking them for their great and glorious works.)
Posted by The Whited Sepulchre at 8:32 AM

My first visit. Funny lyrics. Plus fifteen extra points for the blog name.

You'll be a star.

Ben,
Thanks for getting the joke.

Nick,
This is my mother's least favorite song. Not just by me, but by anyone who has ever lived.

Has your mother ever heard "The Night Chicago Died" by Paper Lace?