Barack Obama is my broker

The Obama administration has defended its decision to allow Fisker Automotive to assemble its high concept electric sports sedan, the Karma, in Finland, even though U.S. taxpayers had made a major investment in the car's development -- saying none of the American money was spent on the car's overseas assembly.

That is not the scandal.  What they did with the money doesn't matter.  What matters is that they took the money from you and gave it to their friends.  No matter how many green smiley faces they slap on the sides of those cars, it was a theft.  The cars could've been built in your back yard, and it would still be a theft.
Plus, the green companies give this money back to The Teleprompter Jesus in the form of campaign donations.  Everything else surrounding the theft is wholesome, green camouflage.
He took your money and spent it on things and people that he liked.  They'll give some of it back to him. 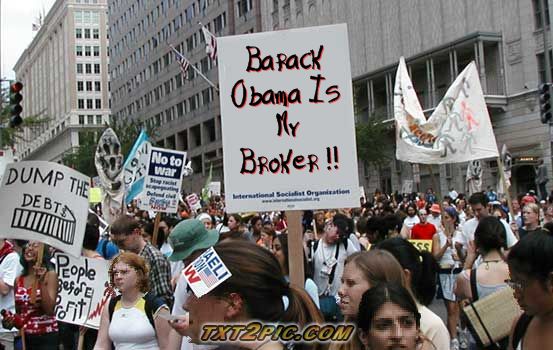 But Republican critics this weekend challenged the administration's explanation, saying federal loans should have only supported applicants who would be building their cars on American soil.

No, no, no, dammit, no.  If the car manufacturer has a good plan, he can attract private capital from people who are prepared to take the risk and take the losses.  The "stimulus" system is just a wealth transfer.  Nothing more.  I would've been just as happy if Fisker had outsourced the work to elves at the North Pole.

"The Department of Energy and Fisker executives are splitting hairs about where the money went," said Rep. Tim Murphy, a Pennsylvania Republican who sits on the House committee that has been investigating the Obama Administration's "green energy" loan program. "Ultimately, American taxpayer dollars went to a Finnish automaker to build high-end luxury automobiles for Hollywood." 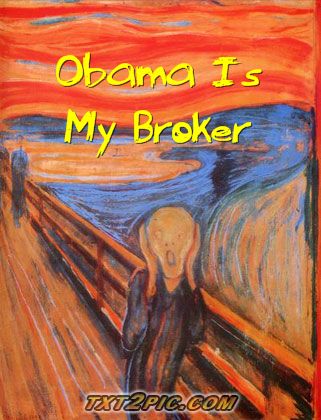 The criticism came on the heels of online reports published Thursday by ABCNews.com in partnership with the Center for Public Integrity's iWatch News, and a Friday report on ABC News' "Good Morning America" about Fisker Automotive, the recipient of a "green energy" loan in 2010. The reports quoted auto industry experts who said Fisker's loan invited comparisons to the ill-fated Energy Department loan to Solyndra, because delays and obstacles have hampered progress on the luxury electric car, called the Karma. Solyndra, a solar panel manufacturer that received $535 million in taxpayer support, declared bankruptcy earlier this year. That federal loan is now the subject of investigations by the Justice Department and by inspectors general from the Energy and Treasury departments.

Speaking of Solyndra....
I go to lots and lots of auctions, and this one will be great.
They're going to auction off the "Solyndra - Made In America" banner that was used as a backdrop for the Teleprompter Jesus when he announced that he was investing half a billion dollars of your money in that company.  Hit the link. 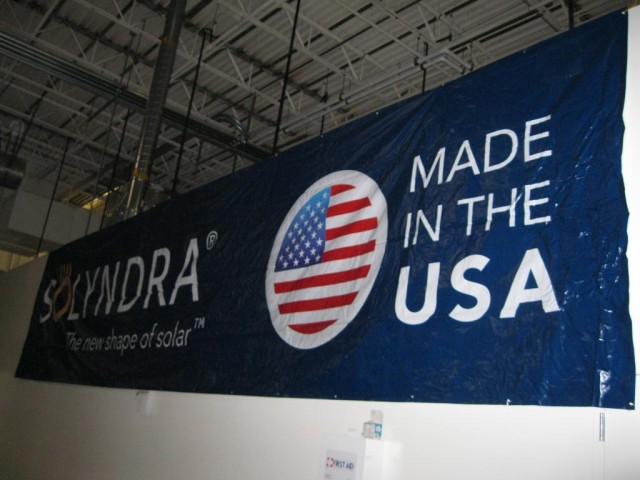 I must own it.
I want it soooo bad.
I've picked out the spot in the warehouse where it's going to hang.
Posted by The Whited Sepulchre at 8:08 AM

The guy that bought the banner paid $400 for it. I know a great sign shop at the speedway that will duplicate it for you for $50.