If you've been unsuccessful, you didn't fail on your own

From Mark Perry's Carpe Diem blog.  Read the context (a potential business being strangled by government trolls, hobbits and munchkins) if you get a chance:

Look, if you’ve been unsuccessful, you didn’t get there on your own. If you were unsuccessful at opening or operating a small business, some government official along the line probably contributed to your failure. There was an overzealous civil servant somewhere who might have stood in your way with unreasonable regulations that are part of our American system of anti-business red tape that allowed you to not thrive. Taxpayers invested in roads and bridges, but you might have faced city council members who wouldn’t allow you to use them. If you’ve been forced to close a business – it’s often the case that you didn’t do that on your own. Somebody else made that business closing happen or prevented it from opening in the first place. You can thank the bureaucratic tyrants of the nanny state.


Yep.  They didn't let you build that. 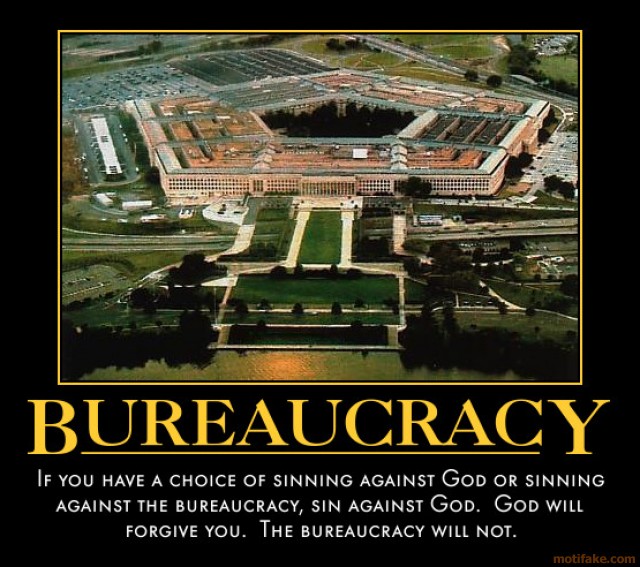 Posted by The Whited Sepulchre at 9:03 AM

Email ThisBlogThis!Share to TwitterShare to FacebookShare to Pinterest
Labels: bureaucracies, parasites who think they're a host, you didn't build that