Hurricane Sandy And The Ethanol Trifecta

1) They've bribed the government into making their product mandatory.
2) They get massive subsidies.  Massive.
3) Ethanol produced in other nations is hit with a massive tariff.  This alone is enough to prove that the entire program is horsecrap.  If ethanol were about Saving The Planet, we wouldn't care where it was produced.  But this boondoggle is about funneling tax money to donors. 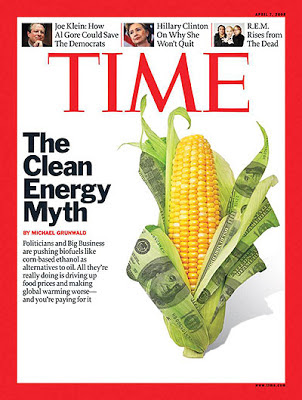 I've had a mental countdown going for a while, ever since Hurricane Sandy hit the northeast U.S., just waiting on something like this to appear.

It's been centuries since we sacrificed virgins to the Corn God.  It's been a long, long time since the Mayans pulled a beating heart out of a sacrificial victim every morning, just to ensure that the sun came up.  I haven't heard anyone pray for rain since I left Drew Baptist Church in Drew, Mississippi.  Very few of us believe that gay marriage or outlawing public prayer in public schools causes hurricanes or earthquakes.

But buying soybeans and corn from politically connected millionaire farmers to prevent hurricanes?  Yeah, that should work. 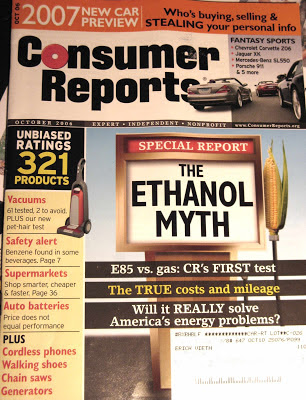 Posted by The Whited Sepulchre at 7:40 AM