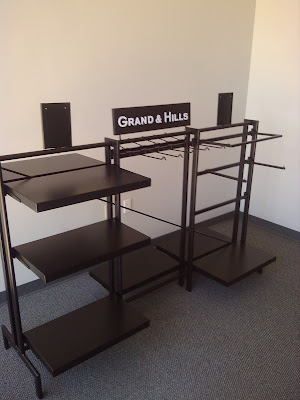 So.... If you had to put a nationality on this clothing rack, what would it be?  Whose wife will it be in the Resurrection?  How long is a string?  How many angels can dance on the head of a pin?  And why does it still matter?
Posted by The Whited Sepulchre at 5:15 PM