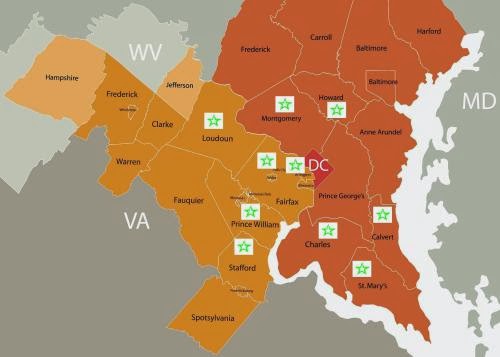 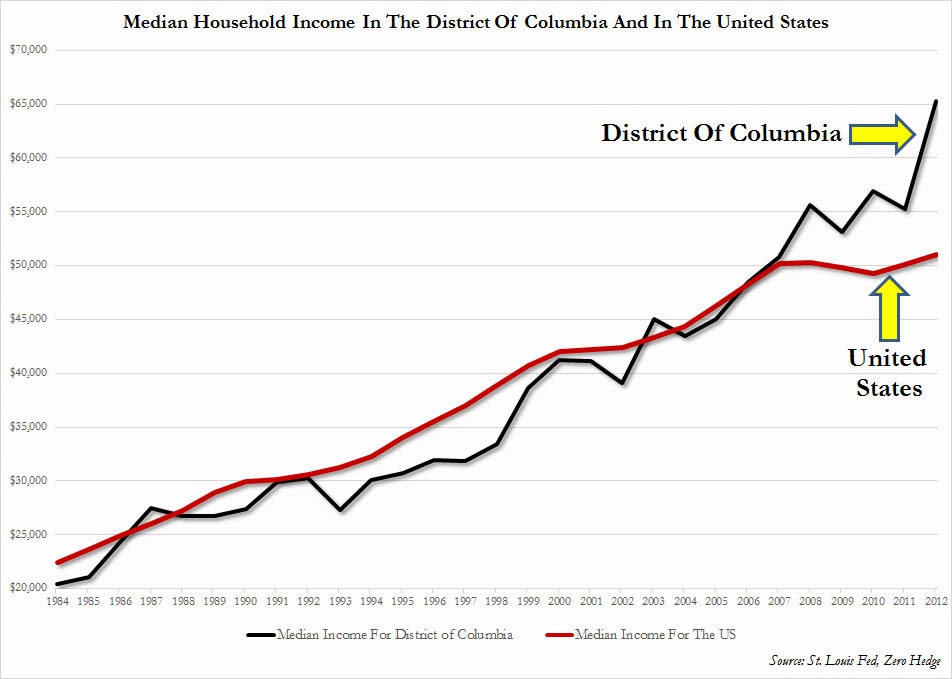 So, Democrats....  What are we going to do about all of this wealth going to the 1% ????
How do you propose changing that map?
What changes do you want to make to that chart?
Posted by The Whited Sepulchre at 8:42 PM