An apology and a retraction

I made a major error a couple of months ago, and would like to apologize. I made the following statement:


So here's my prediction. We don't learn from the past. We're throwing huge amounts of our kids and grandkids' money at this problem. (The problem: investors have lost money at the Wall Street Blackjack table, and wish to be made whole again.) So far, that hasn't worked. The next thing we're going to do is shut down NAFTA and other Free Trade agreements. Then we're going to put prohibitive tariffs into place. 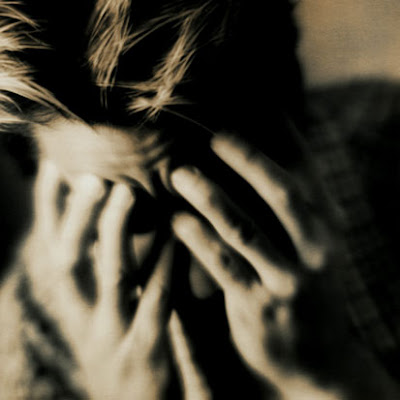 The freakin' idiots are going to put prohibitive tariffs into place FIRST. Then they'll screw up NAFTA. I got it backwards.

I can't believe I didn't catch that, and I deeply regret the error.


1) The stimulus package has a provision which states that no foreign steel can be used in the upcoming infrastructure projects.
2) We've been buying a lot of steel from people who can produce it for less than we can.
3) If we make it illegal for American road contractors to purchase American steel, our former trading partners WILL make it illegal to purchase various items from us. Count on it.
4) The last time this happened was the result of something called the Smoot-Hawley tariff act, and it gave us the joyous decade called The Great Depression. It's hard to get an economy going when its illegal to trade with the other 95% of the world.
5) This doesn't even rise to the level of Economics 101.
6) They really are that freakin' dense. (The politicians, not the steel.)


photo of regret and remorse from here.
Posted by The Whited Sepulchre at 10:41 PM

Remember when Dubya started his steel war with the EU? Then it turned out that using more expensive US steel was costing a net number of jobs and had a net negative effect on the US economy (because the US makes more money adding value to steel than making steel)*

Will they ever learn...

*and it weren't too dandy for our steel makers either.

Oh yes, I remember it.
I was doing price quotes for my employer at the time (one of the many activities that turned me to the Libertarian fold) and saw what was happening. Totally insane.

You can't put an embargo on just one aspect of an incoming commodity, can you?

There was a similar experience back in the 1970's, but I would have to look up the details. Not only did it cost something like $450K for every job saved, but it kicked the snot out of every other manufacturer who used steel. The overseas market went to shit pretty quickly.