On The Fair Pay Act

Here's some info on the Fair Pay Act, courtesy of the National Committee on Pay Equity:


The major provision of the Fair Pay Act prohibits wage discrimination based on sex, race, or national origin among employees for work in "equivalent jobs." Equivalent jobs are those whose composite of skill, effort, responsibility, and working conditions are equivalent in value, even if the jobs are dissimilar. The Act is a natural extension of the 1963 Equal Pay Act, which is limited to sex-based discrimination in the same jobs. For enforcement purposes, the Fair Pay Act allows class action lawsuits to be filed and provides for compensatory and punitive damages. It also fills the information gap for workers by requiring some employers to disclose to the Equal Employment Opportunity Commission (EEOC) general job classifications and their pay statistics (although it maintains individual confidentiality). The bill prohibits a company from lowering any employee's wage rate in order to implement fair pay.

In other words, it's a feast for lawyers. 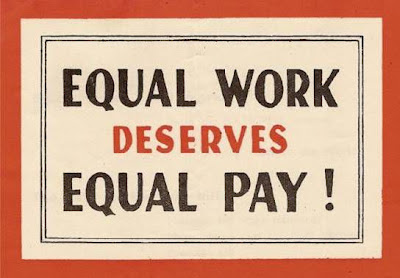 How do you determine if pay is "fair" between dissimilar occupations?


There has been a variety of experiences with pay equity implementation. In a school district, elementary school head secretaries were compared to audiovisual technicians. In a hospital, registered nursing assistants were compared to plumbers. In a shoe factory, console operators/sample stitchers were compared to cutters. In a retail food chain, cashiers and meat wrappers were compared to stock clerks. In state and municipal governments, job evaluation systems have allowed comparisons to be made between many female- and male-dominated jobs. These have included comparing Clerk Typists and Custodians; Secretaries and Lab Technicians; Finance Clerks and Maintenance Workers; Emergency Services Operators and Fire Dispatchers; and Dining Hall Coordinators and Automotive Parts Technicians. Through collective bargaining negotiations, Social Workers in a large county received a pay adjustment after being compared to Parole Officers.

In other words, the National Committee on Pay Equity will decide.  With the lawyers.  God help us all.  Your boss might consider giving you a raise instead of that slacker in the next cubicle, but would it be worth the risk?

Ok, here's a thought experiment....  Name two people who have done your job, for the same time, who works as hard as you, with the same results that you achieve.

You have thirty more seconds.

Pencils down.  Turn in your papers.

If you were able to think of anyone who has done your job for the same time with the same effort with the same results, you are probably unemployed.  Equality isn't possible for longer than 3 days on a job.

Government intervention in the price of something decreases demand for the thing.  There is going to be more money for lawyers, more money for government salary evaluators, and less money for you. 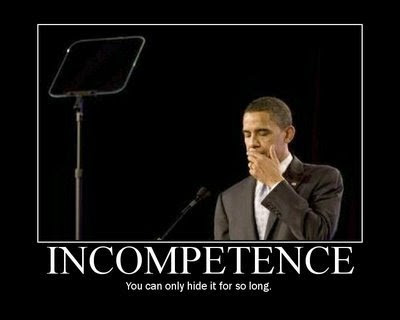 Perhaps I've exagerrated.  Obama may wind up doing the exact job, for the same duration, with the same results as.....Jimmy Carter.
Posted by The Whited Sepulchre at 8:50 AM

Email ThisBlogThis!Share to TwitterShare to FacebookShare to Pinterest
Labels: 2012 elections, distractions, economics, feasts for lawyers, Jimmy Carter, other people's business, People Who Are Off By Several Orders Of Magnitude, Teleprompter Jesus, work