Here's a Canadian writer lamenting the high sales tax in The Frozen Tundra, as compared to that of Hong Kong.  (50 years ago, Hong Kong was a 3rd world slum, but was later set up to have the smallest government possible.)


“If I earned $100,000 [all figures Canadian unless noted] in Canada, after tax I would keep $54,000. If I earned $100,000 in Hong Kong, and made use of the married man’s tax allowance, I would keep $90,100.”“Hong Kong keeps it very simple. There’s no capital gains tax, there’s no dividend tax, there’s no tax on interest, and you are only taxed on income earned in Hong Kong – not overseas. The system here makes people more entrepreneurial. Maximum personal tax is 15 per cent, but there are lots of allowances to get it lower, and corporate tax is set at 16.5 per cent – so people are not spending half their time trying to avoid or evade. You have money in your pocket and you do things with it. You invest. You buy shares or you start second businesses,” he says.

Ayesha Lau, partner in charge of Hong Kong tax at KPMG China, broadly agrees with Mr. Iliffe, but takes the view that low and simple taxation is one among a number of factors that make the city competitive. “Others are the rule of law, respect for private property, freedom from corruption in the business environment, efficient government, the free flow of capital – we have no exchange controls – protection of intellectual property rights, and the strategic location as a SAR which is part of China,” she says.

“You need to be able to make a profit before you pay tax, so the entrepreneurial culture is not driven by tax alone.”

Let's compare that to Detroit.


[The] per capita tax burden on City residents is the highest in Michigan. This tax burden is particularly severe because it is imposed on a population that has relatively low levels of per capita income.


The City’s income tax… is the highest in Michigan.

Detroit residents pay the highest total property tax rates (inclusive of property taxes paid to all overlapping jurisdictions; e.g., the City, the State, Wayne County) of those paid by residents of Michigan cities having a population over 50,000.

Detroit is the only city in Michigan that levies an excise tax on utility users (at a rate of 5%).

I've heard on the radio that they have the 3rd highest overall tax rates in the USA, but can't find documentation....but I did find this:


What to make of all this?
Here's a picture of Hong Kong. 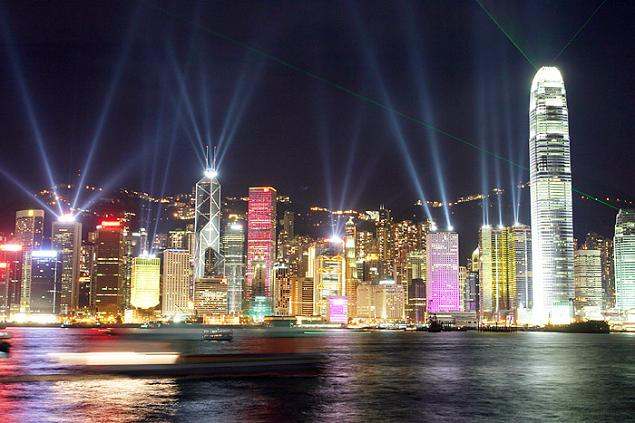 Here's a picture of Detroit. 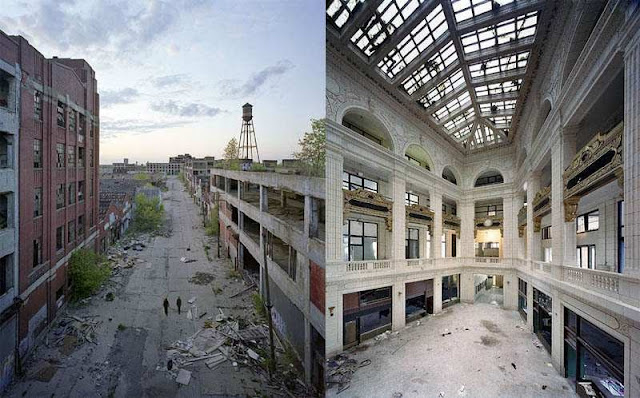 The defense rests.  Keep the thieves from taking the income of the producers, and you'll have a much better chance at prosperity.

Go here to purchase a coffee table book that documents the effects of letting Statists run your city for 3 generations.  It's called "The Ruins Of Detroit".  Incredible photography.  Treats the bombed-out shell of a city like most artists would treat ancient Rome or Athens.
Posted by The Whited Sepulchre at 10:25 PM

Email ThisBlogThis!Share to TwitterShare to FacebookShare to Pinterest
Labels: canada, detroit, hong kong, taxes, that which I don't know much about but know what I like