In which the FCC seeks to regulate the internet

Whenever people start talking about regulating the Internet, it gives us pause.
Why would you want to regulate a communications and economic platform that has been such a roaring success and has had so few problems?

Well....
1)  The government is filled with Student Council-type control freaks
2)  The government has absolutely nothing to fear from the mainstream media (and yes, this includes the dreaded Fox News) but the internet has proven to be an effective means of exposing government skullduggery.
3)  All other forms or unnecessary government regulation have created more government jobs.  This regulatory project would do the same.
So the announcement last week by Federal Communications Commission Chairman Julius Genachowski that the agency planned to assert authority over the Internet raises all kinds of red flags.


Hell yes, it raises red flags.  Every street in America should look like one of Chairman Mao's Cultural Revolution Rallies. 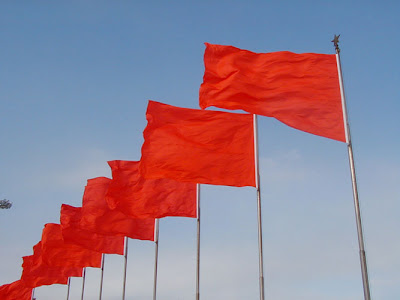 But then, we are a sedate lot, and don't like to be alarmed until the wolf is at the door, or in some cases, until the wolf is blocking our view of American Idol.  You can hit the link up top to read the rest of the Denver Post piece, but you get the idea.
Here's Harry Browne on government regulations in general and the FCC in particular:

There's absolutely no reason to have a Federal Communications Commission.

I doubt that a single child's life was destroyed by the 1-second view of Janet Jackson's breast.
But I'm sure that thousands of careers, tons of good entertainment, and billions of dollars have been sacrificed to the Great God of Government Regulation. 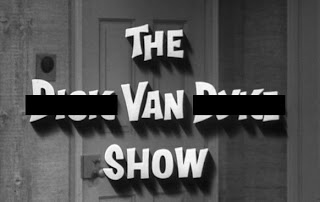