Andrew Ian Dodge is running for the Senate !!!

My good friend that I've never met, Andrew Ian Dodge, once wrote for this site while I was on vacation.  Go here. 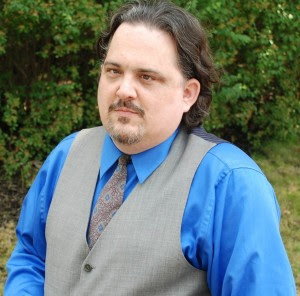 When Newsweek wanted to feature someone from the Tea Party grassroots, they picked Andrew.  Go here.  (If Newsweek continues to act in their new role as Obama's Palace Guard, I might have more readers than them by November.  Just wanted to point that out....)

Andrew has written for Pajamas Media for a couple of years.

We share a love of Southern Rock and Libertarian politics.

We share an intense dislike of Maine's senator Olympia Snowe, the RINO who helped Obama pass the Porkulus Package.

However, I didn't promise my father on his deathbed that I would do everything in my power to prevent Olympia Snowe from being reelected.  Damn.  Andrew really did that.  We don't have that in common, although I can imagine it happening if Daddy's timing had been different.

Now Andrew is running for the U.S. Senate.  You can go here to see where he stands on the issues. 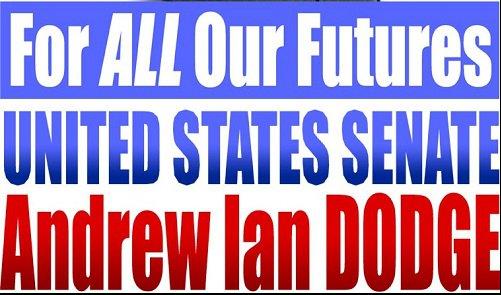 Here's where you can click to contribute. (I'm putting another one of these over there to your right.  If there's anyone running who deserves some Libertarian money, it's Andrew !!)

One other thing, something that's nothing but good ol' Damn Yankee fun....  Andrew has also written for a site called "Party On The Right".  Good stuff.  If I ever make it up to Maine, I want to hang out with these good folks and spend some time drinking, smoking, and cussing, and perhaps help them get rid of those ridiculous New England accents.  (Then I want to ride with them over to Stephen King's house in Bangor and explain to King that if he really, really, really wants to pay more taxes, the government has a website and an address where he can easily do so.  But now that he's filthy rich, he should allow the rest of us to have the same opportunity without having to listen to any self-righteous fits of democrat guilt.  When he got his first good book deal, I don't think he fell over himself trying to give more to The Chicago Mob.  In fact, I bet he still has a good tax attorney making sure he pays at little as possible.)

One of the contributors to Party On The Right, Rob North, has written about how a convicted felon doing 17 years in jail took 40% of the Democrat Primary vote in West Virginia.  It's called "Obama Needs To Fear The Mullet".  The man has a good point.

Andrew Ian Dodge is running for the U.S. Senate !!!!  Does it get any better??  Please send the man a donation.
Posted by The Whited Sepulchre at 7:26 AM