Another Failure For Fascism

Every now and then one is assured that yes, there is a God, and yes, she distributes Justice.
One such moment occurred yesterday at Heinz Field in Pittsburgh.

Health and Human Services Secretary Kathleen Sibelius showed up with about 20 government techno-munchkins to give a seminar on the total freakin' awesomeness of ObamaCare and its website.

Sebelius and Steelers (Pittsburgh's pro football team) Chairman Dan Rooney were at an enrollment and education event on Thursday at Heinz Field to promote Healthcare.gov, but people who showed up encountered problems in signing up for coverage on the website.

Unable to handle heavy online traffic and riddled with technical glitches, the website has been a source of criticism of the Obama administration and the new Affordable Care Act since its start on Oct. 1.

Sebelius, who is making similar trips to cities across the country to spread the word about the website, told the audience of about 100 people that Healthcare.gov was “open for business.”

“Believe me, we had some early glitches,” said Sebelius, who was introduced by Rooney, a backer of the law. “But it's getting better every day.”
At the back of the room, it was a different story. About 20 people armed with laptops and certified by the government to sign up people for coverage were meeting with uninsured people, answering questions and fruitlessly trying to access the website.
LaKesha Lowry, 41, came to the event to find out about her health insurance options. But the North Side resident said she was not able to access the site, even with the help of a certified application counselor.
“It said, ‘Try again later,' ” Lowry said.

I'm sure there are folks who don't understand why Libertarians rejoice at the total miserable failure of ObamaCare.
Let me put it this way.  We rejoiced when the Berlin Wall fell.  Many of us were downright giddy when Pol Pot was arrested.  I intend to host a Tarrant County Libertarian Meetup/Party on the night of Fidel Castro's funeral.
People who forcibly intervene in the lives and choices of adults do more harm than good.  When they fail, society benefits.  It really is that simple.

I was hoping I could post Sibelius's travel and seminar schedule here, but can't find it online due to the government shutdown.  (Which brings up the following question:  Why is this twit still flying around the countryside promoting failed websites if the government is supposed to be shut down?)

And I was hoping to find a funny photoshop of Sibelius to close this post.  I failed.  I did find these incredible ObamaCare postage stamps from the staff and readers of The People's Cube. 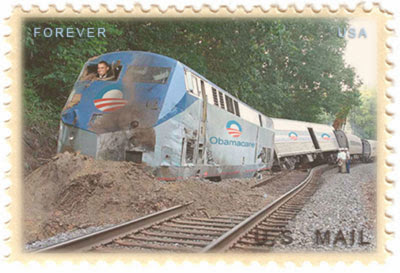 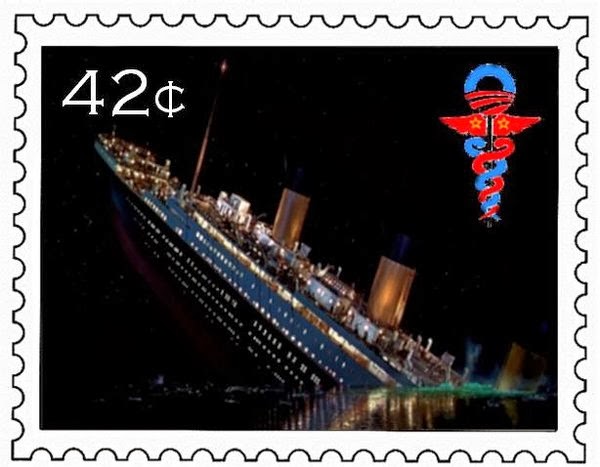 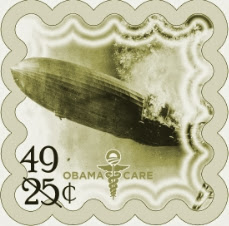 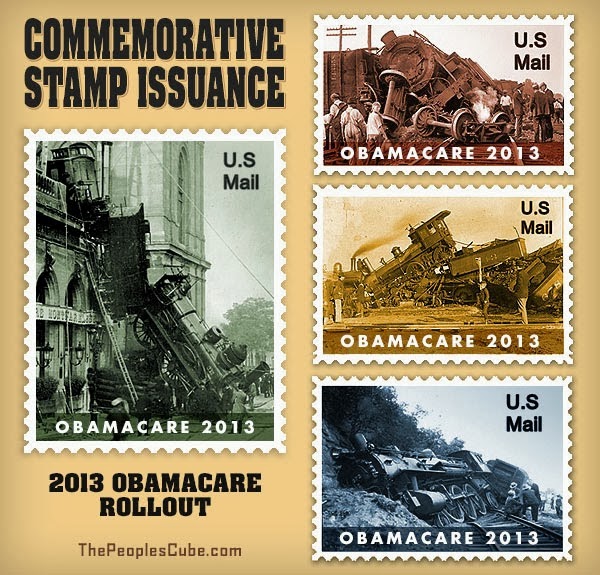 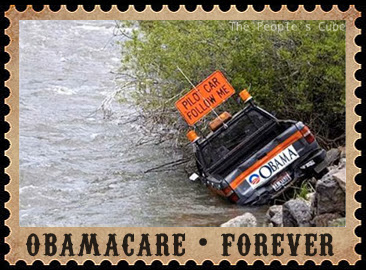 Isn't it strange how they've removed the countdown widget from the website error message? 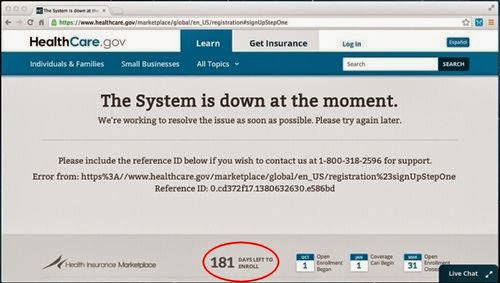 We're in the best of hands.
Posted by The Whited Sepulchre at 10:59 AM

Email ThisBlogThis!Share to TwitterShare to FacebookShare to Pinterest
Labels: fail, failure to perform miracles, fascism, God's will, greatness, obamacare, Obamaczars, we're in the best of hands