Why shouldn't Olympic earnings be taxed?

The Florida Republican introduced a bill today to exempt U.S. Olympic medal winners from paying taxes on their medals. In addition to gold, silver or bronze, medal winners receive cash payments to go with their hardware.

Rubio said the American medal winners get honorariums from the U.S. Olympic Committee of $25,000 (for winning gold), $15,000 (for silver) and $10,000 for bronze, with the Internal Revenue Service ever ready to collect.

"Our tax code is a complicated and burdensome mess that too often punishes success, and the tax imposed on Olympic medal winners is a classic example of this madness," said Rubio, a Tea Party favorite. "Athletes representing our nation overseas in the Olympics shouldn't have to worry about an extra tax bill waiting for them back home."

Under the legislation, the gross income of U.S. Olympians "shall not include the value of any prize or award won by the taxpayer in athletic competition in the Olympic Games." If the bill becomes law, it would apply to prizes received after Dec. 31, 2011.

Ok, so Michael Phelps works his butt off to win $25K, and wouldn't have to pay taxes on it.

Some other guy who isn't on television works his butt off to write a book, sell a painting, or even puts a lot of money at risk to win $25K at the blackjack tables in Vegas.  He still has to pay taxes on that, because he isn't representing our nation overseas??

Can someone please clarify the distinction that Rubio is trying to make?

In case you're new to this site, I believe that 80% of all tax dollars are mis-spent.  The worst thing that can happen to an Olympian's hard-earned dollar is for Tim Geithner to get his grubby little paws on it.  But I don't think it makes sense to exempt Group A from taxes but not Group B.  Especially when Group B supplies the donations that make Group A's useless but entertaining activity possible. 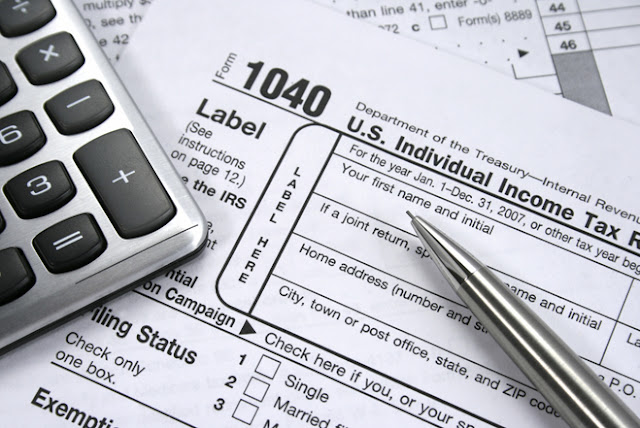 Posted by The Whited Sepulchre at 7:17 AM

Excellent examples of how excess labor can be used to strengthen processes and deliver more value to customers. Why don't more companies see the value in this? I believe it's because of silo thinking and optimizing the silos instead of looking across the entire value stream. Thoughts? lean manufacturing

I agree Doyel! I too believe we need to optimize our silos. Great input!

Somewhere, I put in a link to a manufacturing websites. The little boogers have been spamming the place ever since then.
My silo is full of them.