Liberty Speaker Series - Guns, The 2nd Amendment, and You

"The right of the people to keep and bear arms shall not be infringed."

The Bill Of Rights is a list of ten rules to protect citizens from their government. If the government gets to have a militia, then the people get to have guns.

So why the controversy about gun rights?  If crazies, outlaws, and criminals have guns, shouldn't the populace be allowed to defend itself?  That's the subject for our next Liberty Speakers Series. We're getting together at the Radisson Hotel at 2540 Meacham Boulevard in north Fort Worth, 7:30 p.m. on Thursday, August 2nd.

(BTW, I scheduled this event before the mass-murder in Colorado.  I'm not intending to exploit the issue.  But folks, it's now possible to make a gun with a 3D printer.  They're not going away.)

We have a great trio of speakers from two great organizations.

Scott Harmon is a Political Event Volunteer Coordinator with the National Rifle Association. He (and his family!) have worked tirelessly for years to protect the 2nd Amendment, publicize threats to your gun rights, and to educate the public about the pressures that are brought to bear on lawmakers in Washington and Austin. Scott comes to us highly recommended by the NRA's national office. After a few telephone conversations, it's safe to say that this won't be Scott's last speaking event for a Libertarian audience (Hello, Dallas County !) Scott makes some of us sound like Marxist Vegetarians. You don't want to miss hearing Scott Harmon talk about your gun rights, especially in today's political climate. 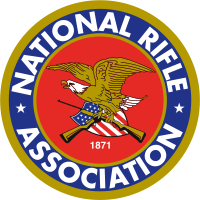 David Stroud is the First-Vice President of the Texas State Rifle Association, an organization founded in 1919 to protect (and expand) the rights of Texas gun owners. David got into the TSRA to participate in some of their competitive shooting events, liked what he saw, and began working in various administrative and leadership jobs in the organization. David will talk to anyone, anywhere, and any time about gun rights. He once took the TSRA booth to the Texas State Democratic Convention. Now that is commitment !!

Larry Keilberg is head of the National Association For Legal Gun Defense, an organization that provides legal aid for anyone who fights back against a criminal.  (Larry and his management team are a recent addition to this event.)  All members of the NAFLGD have an automatic $10,000.00 defense fund at their disposal should they be involved in a defense-related incident.  Their team of lawyers (Fort Worth based, BTW) is at your disposal. 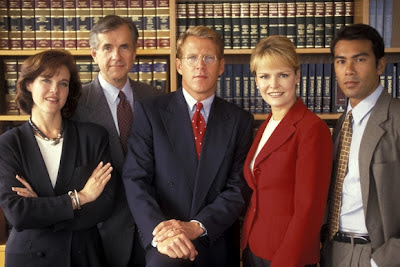 After we hear from Scott, David and Larry talk about their organizations, their importance, the latest threats in the state and national legislatures, they'll be taking some questions from you.

This will be an oustanding evening with some great speakers for a great liberty-minded audience. Hope to see you there ! Thursday, August 2nd, 7:30, at the Radisson Hotel at I-35 and Meacham Boulevard.
Posted by The Whited Sepulchre at 7:32 AM