Why Are We Going To Bomb Syria?

Posted by The Whited Sepulchre at 10:45 AM 5 comments:

Here's something from the great Michael Ramirez, making reference to the recent unpleasantness of Miley Cyrus at the Music Video Awards presentation: 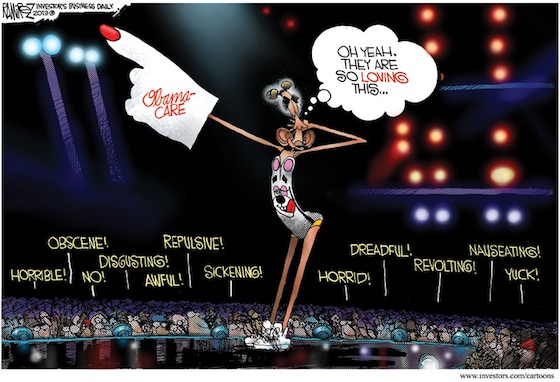 Posted by The Whited Sepulchre at 7:25 PM No comments:

Email ThisBlogThis!Share to TwitterShare to FacebookShare to Pinterest
Labels: cartoons, delusions of adequacy, Good for thee but not for me, obamacare, ramirez

No corporation has ever forced me to purchase a failed product like "New" Coke, Betamax cassettes, McSpaghetti, Crystal Pepsi, or a Yugo. But another organization is forcing me to purchase Social Security, a Stimulus Package, a "Troubled Asset Relief Package" for some bankstas, some green energy boondoggles and a bunch of drones that kill brown people. Hmmmm..... 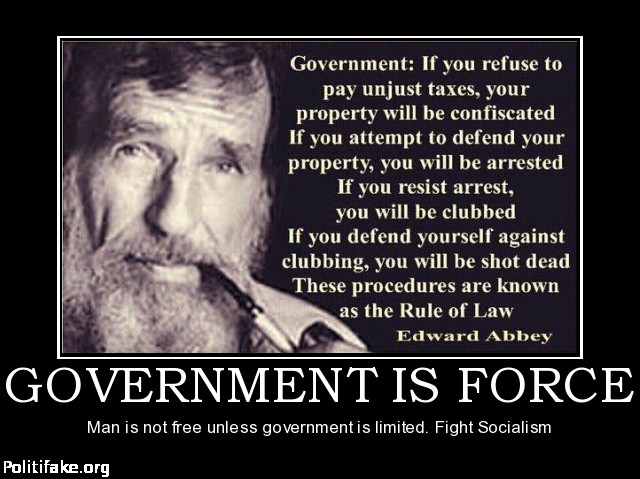 Email ThisBlogThis!Share to TwitterShare to FacebookShare to Pinterest
Labels: corporations, government as an entrepreneurial activity

Meet the guy who is standing up to Obama on Syria

Meet the guy who is standing up to Obama, and giving him holy hell about the possibility of an attack on Syria.

His name is Barack something or other..... 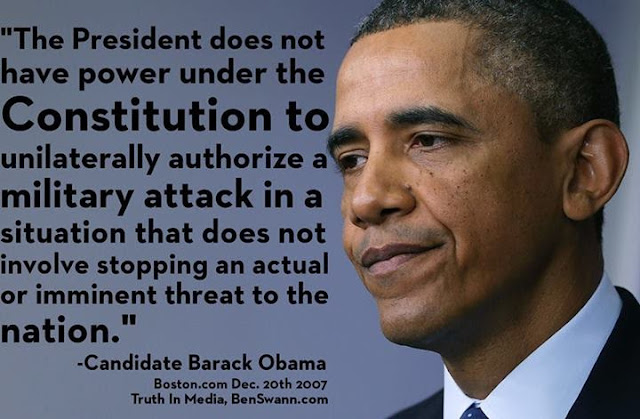 Posted by The Whited Sepulchre at 6:07 PM No comments:

If Gun Control worked, Chicago would be Mayberry

Note to the Brits and Aussies and Kiwis who hit this site..... Mayberry is the fictional small town in the 1960's sitcom "The Andy Griffith Show".  Andy played the sheriff who never had much to do.

This is one of the best 2nd Amendment rants I've ever heard.  The guy, Cam Edwards, makes some great points in a standup comedy format.  A brief excerpt:


If gun control worked, Chicago would be Mayberry right now! And Weld County and El Paso County would be Thunderdome! You guys wouldn’t have [Weld County] Sheriff [John] Cooke, you would have Tina Turner and Mel Gibson running around! It would be horrible! But that’s not real life! Real life is gun control not working in Chicago. Real life is gun control failing in Camden, New Jersey and Oakland, California, and a lot of other communities in this country . . .
We are pushing back with the lawsuits, with the phone calls to our legislators, by electing officials and supporting elected officials who listen to us. But we’re also pushing back by being grownups, and by being okay at it. By having hundreds of people show up at a range and fire thousands of shotgun shells . . . and everybody’s okay! And now we’re enjoying cigars and drinks and we’ll all get home safely tonight, right?
Because we can control our lives! We can manage our lives! It’s not too difficult. We’re not perfect. We may eat a little too much dessert every now and then. We may not be able to beat that one bad habit, like smoking cigarettes, whatever. But we’re a heck of a lot more capable than our government gives us credit for, aren’t we?

Enjoy.  Put it on while you're doing the dishes or balancing your checkbook, or whatever.  Great, great stuff.

Posted by The Whited Sepulchre at 11:15 AM No comments: