Do you remember "Schoolhouse Rock"?

Back in the early 1970's, back when Saturday morning cartoons were still popular, ABC had a series of short vignettes called "Schoolhouse Rock".
They dealt with grammar, history, math and such.

For everyone who remembers..... 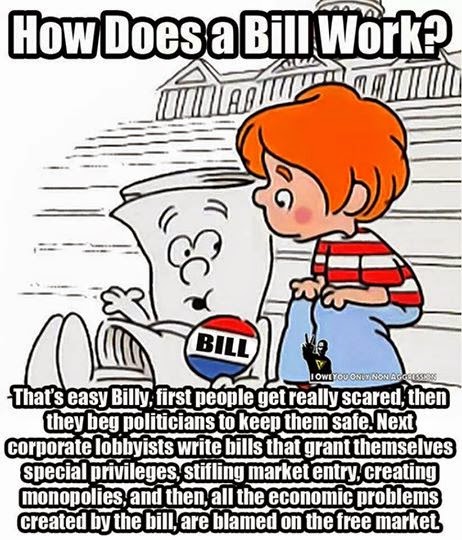 Posted by The Whited Sepulchre at 9:41 AM 3 comments: 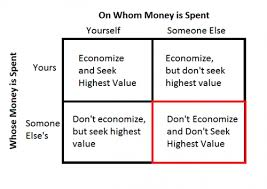 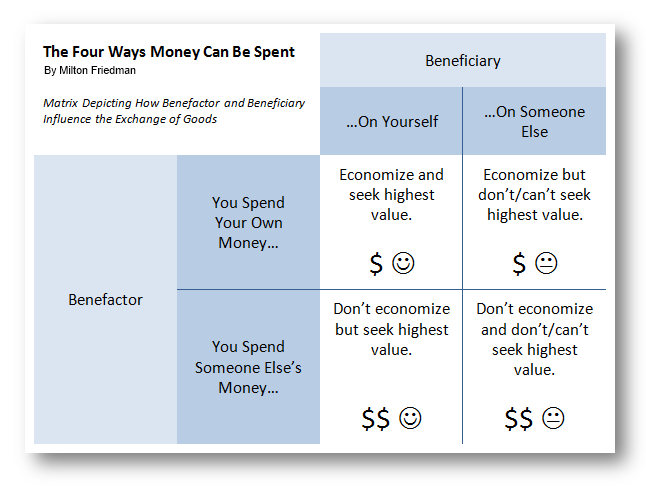 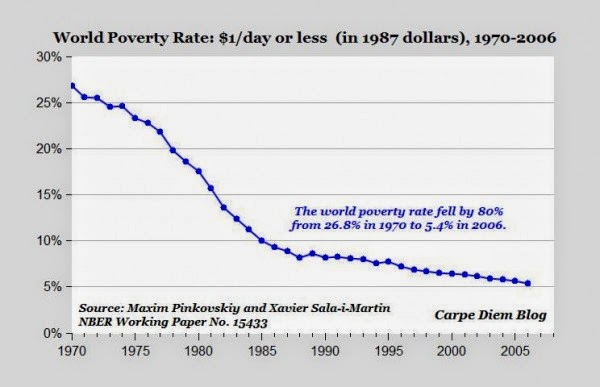 (And we did it by not really trying!  If you keep the bureaucrats, academics, government munchkins, and other trolls busy chasing their tails, there is no limit to human accomplishment.)
Posted by The Whited Sepulchre at 7:37 AM 4 comments:

The National Security Administration (NSA) recently sent out the following Tweet, partially as a game, partly as a recruiting stunt, and perhaps to polish their self-image as a buncha fun-loving guys who spend their days reading your emails and logging your phone calls.

The idea was to get amateur cryptographers to see if they have what it takes to work for the NSA.  Here's what the Tweet looked like.

I put aside my scheduled recreation for the evening.... 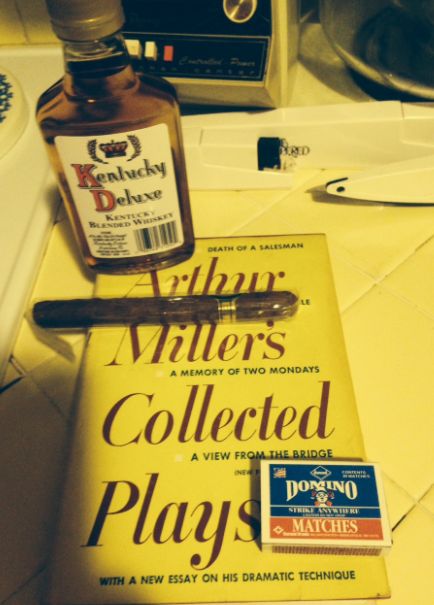 Hit this link for the translation.

The National Security Administration.  The only branch of government that really listens!!
Posted by The Whited Sepulchre at 9:57 PM 3 comments: