The Decline Of The U.S., As Seen In Propaganda Posters

Here's a Civil War-era recruiting poster for an outfit call the Manhattan Rifles. 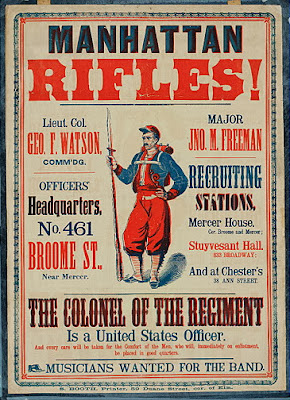 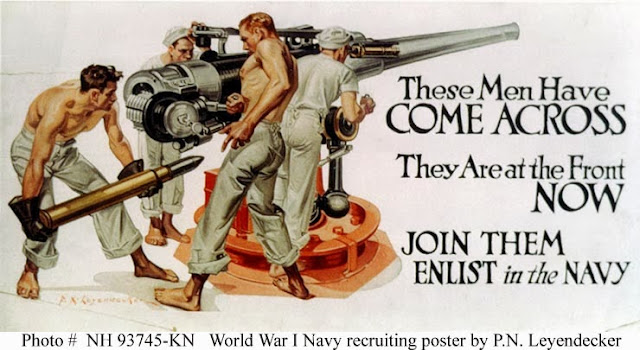 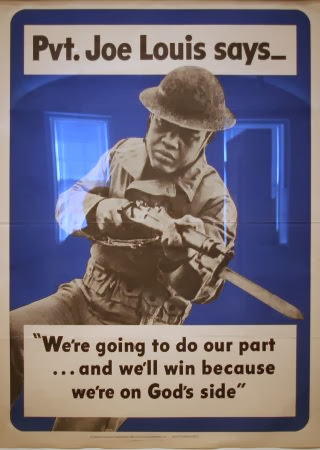 Here's what they used during the Korean War to recruit naval aviators. 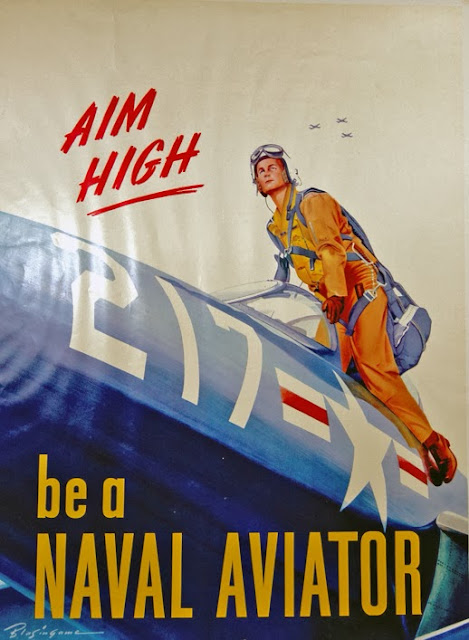 They had to get a little more creative during Viet Nam.  After all, they were going into the "Me Decade".... 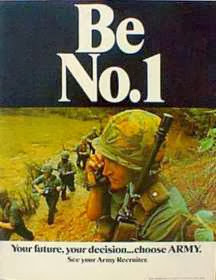 Here's something from just a few years ago, designed to appeal to the whiz-bang, videogamer technology geek..... 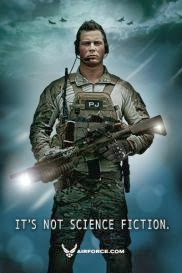 And here's what Barack Obama And Company rolled out to encourage young adult males to talk to their families about Healthcare. 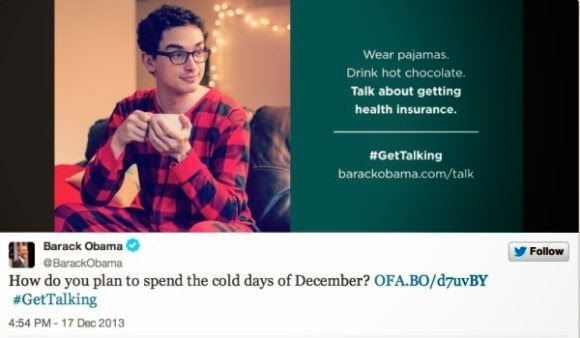 Posted by The Whited Sepulchre at 8:53 PM 3 comments:

This is what makes me nuts.
I'm talking.....insane.
Chewing on the table legs.
Shit it my hat, pull it down to my ears, and call myself Hillary Clinton.
Sit out on the front porch with a jar of peanut butter and spend a day trying to spread it exactly 3/16ths of an inch thick.
That kind of crazy.  Crazier than a rodeo goat or a shithouse rat.

Let me tell you how absolutely, totally nuts this make me....

I had a great-uncle who was a bit too close to his mom, and when she passed away, he spent all of his time out at the cemetery.  He was in his early twenties.
One day he took a break from hanging out at the graveyard and sat down and played the piano for a few minutes.  He was cranking along pretty well and then played a horrible discordant whonking racket, and went catatonic.

He didn't say another word to another person for about 50 years.  He died in Whitfield, the Mississippi asylum for the insane.

That's how crazy this makes me.


Seventy-two percent of Americans say big government is a greater threat to the U.S. in the future than is big business or big labor, a record high in the nearly 50-year history of this question. The prior high for big government was 65% in 1999 and 2000. Big government has always topped big business and big labor, including in the initial asking in 1965, but just 35% named it at that time.

Here's a chart showing the people who are waking up the fluctuations in distrust of government power. 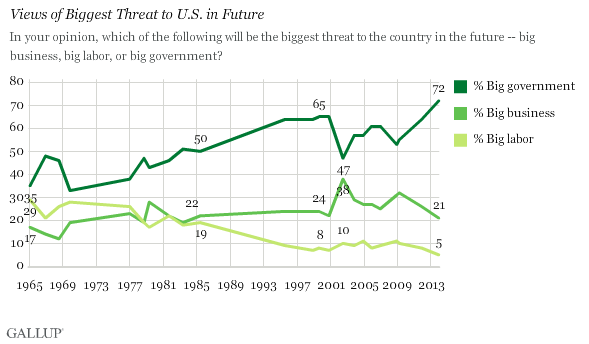 Ok, which two parties grow the government?  That would be the Republicans and the Democrats.

Check out the debt levels.  We really are going to have to pay this money back to somebody.

So why, oh why, do people keep voting for those teams of clowns?  This makes me insane.  I have a piano in my bedroom, and am starting to play the old gospel hymn "I Surrender All", but with nothing but tritones in the left hand.

The Libertarian Party awaits.
72% of you no longer trust the government.
We'll kill it for you if the cognitive dissonance doesn't kill me first.

Posted by The Whited Sepulchre at 7:11 PM 2 comments:

Politicians should always remember that money goes where it's treated well.  Patriotism be damned.

I once had the pleasure of interviewing O’Toole for my college newspaper when he came to my home town of Fair Oaks, Calif., to shoot scenes for his 1980 movie The Stunt Man. We had a beer at the local Stockman’s Bar and he proved a delightful raconteur. But when it came to politics, the son of a bookmaker made it clear he was loyal to his Labour-party roots. He had some biting words for his fellow actor Ronald Reagan, who was preparing to run for president.

But O’Toole could also laugh at himself. He recalled that after he struck it rich in the 1960s, he tried to bully everyone in his household into voting Labour. He thought he had succeeded with everyone, until his working-class driver told him he had taken the Rolls down to the polling station and voted Conservative because his own taxes were too high.

That, he said, got him to thinking. He admitted his fellow actors Michael Caine and Sean Connery had a point when they said Britain’s high tax rates did discourage work, and moved themselves overseas. The year we spoke, Margaret Thatcher began cutting Britain’s tax rates, negating the need for O’Toole to ponder joining them. 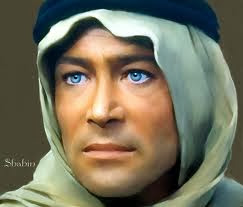 Posted by The Whited Sepulchre at 5:32 PM No comments: 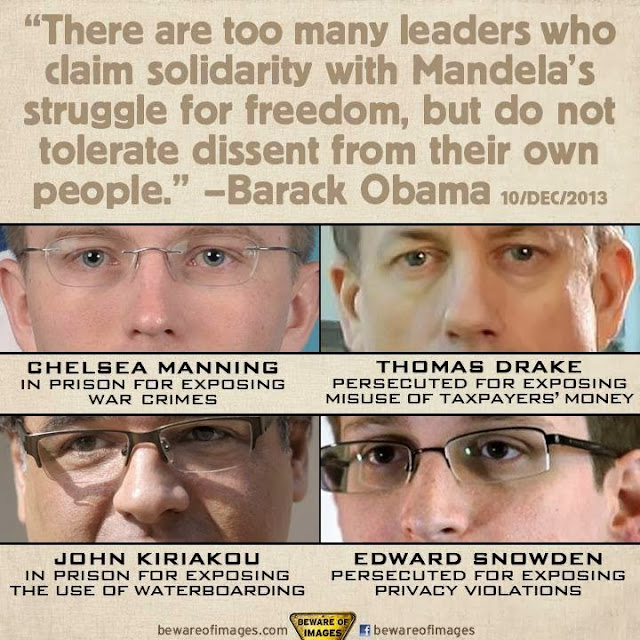 Posted by The Whited Sepulchre at 7:45 PM No comments: