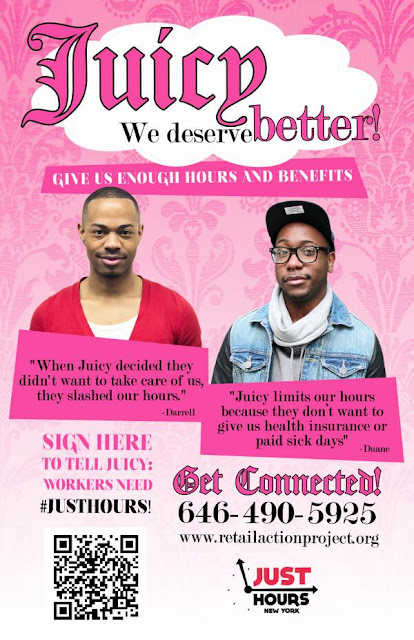 Posted by The Whited Sepulchre at 5:55 PM No comments:

I found this old post while looking for something else, and found a terrible mistake.
Look at prediction #4 on this link.
I apologize for the error. 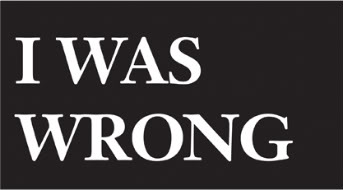 Email ThisBlogThis!Share to TwitterShare to FacebookShare to Pinterest
Labels: charts and graphs, Korea, Let's Get Caesar Involved, pictures worth a thousand words, The Government In A Cavalry Uniform, We're from the government and we're here to help

If you ask me to perform your wedding.

....then this is what you're going to get.  Here's 45 seconds.  Yes, I am ordained through the Universal Life Church!!

Go here to read the back-story on this bit of Libertarian Party greatness!!  I didn't have video when I wrote the first post.

Posted by The Whited Sepulchre at 6:39 AM No comments:

Slave Of The Week

A bar friend of mine that I frequently debate on Facebook recently posted the following definition: 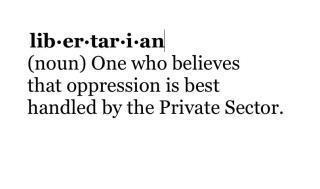 He's a good guy, fun to play guitar with, loves his kids, etc.
But what in the world could make a rational human being agree with that statement?  Somewhere out there, someone is spreading the idea that Big Business and Big Government don't love each other.  This person must be found and stopped.

Are citizens worried that in a libertarian society, private insurance companies would force individuals to purchase their product?  i.e. ObamaCare?

Do you think that libertarians want bankrupt auto manufacturers to steal your money for bailouts?

Does anyone honestly believe that Monsanto could enforce their seed monopolies without tender, loving help from the U.S. Department Of Agriculture?

I know this has been a staple of TV shows and bad movies for decades, but who all thinks that private businesses can be successful by killing their customers?

I really don't believe that The Evil Koch Brothers are going to chase me down the street and force me to read The Old Testament.

Does anyone believe that, in a small government society, automakers would steal your money, use it to purchase old cars, destroy the old cars, and give customers a check for a new car?  i.e. Cash For Clunkers?

This isn't the dumbest thing I've seen a Statist post on Facebook, but it's in my top 20.

Hope you've had a good weekend.  I'm gonna go make sure that Starbucks hasn't put poison in my espresso, and that Ford hasn't put a bomb in my gas tank.
Posted by The Whited Sepulchre at 4:59 PM 2 comments: