Since I can't type anything at length because of this f***ing Blogger/Blogspot problem, here's a great Murray Rothbard quote. 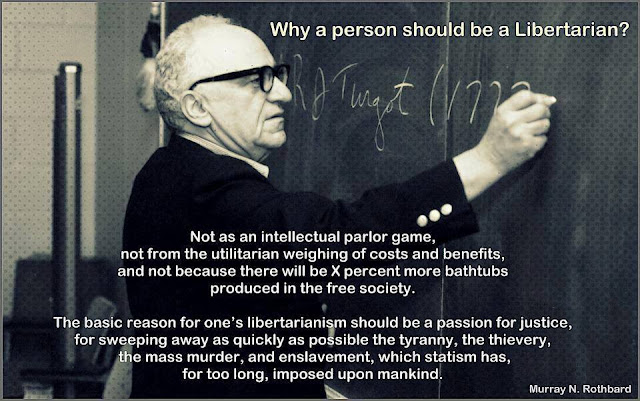 Posted by The Whited Sepulchre at 7:53 PM 2 comments:

I'm still having problems with this G***D*mn Blogger/Blogspot program. It won't let me write anything on the "Compose" page. Everything has to be done in HTML. That's good practice, but Lord have mercy, I'm slow at it. Time for a change, I think.

Posted by The Whited Sepulchre at 11:27 PM 3 comments:

The Fort Worth Business Press (which is now running neck and neck with the FW Weekly to be the paper-of-record in Fort Worth) recently ran this editorial about the difficulties my friend Mary Kelleher is having with the Tarrant Regional Water District board.

Enjoy. This thing is getting good. Pass the popcorn.
"Outrageous. Infuriatin...g. Unacceptable." Those words are among the correct answers to this question: How would you describe water district general manager Jim Oliver’s recent behavior?

The top administrative official at the Tarrant Regional Water District has made a spectacle of himself lately, first with classless email insults hurled at a candidate for the water district’s board of directors and now with a rude and disrespectful response to board member Mary Kelleher when she requested access to information and documents that any board member should have a right to see.

Kelleher isn’t just any board member, of course. She’s the newly seated director who ousted incumbent Hal S. Sparks in the May 11 election. Kelleher’s arrival on the scene was not welcomed, to say the least, by Oliver or Kelleher’s board colleagues, who were perfectly content with the private party they had going at TRWD’s Fort Worth headquarters on East Northside Drive. Rarely has a public agency, even in closed-door meeting-addicted Cowtown, been so successful at shielding its machinations from the public and avoiding accountability for its actions. Public impatience with the board’s penchant for secrecy surfaced before the election when a coalition of candidates that included Kelleher and meteorologist John Basham made it a hot-button campaign issue.

A lawsuit challenging the district’s right to claim private land for a planned pipeline has raised the issue of transparency in the board’s decision-making. None of that has much to do with Oliver’s reckless pre-election emails calling Bassham a “loser”, among other insults. The incident is nonetheless informative when it comes to evaluating Oliver’s suitability in terms of temperament and professionalism to serve as the water district’s top executive.

The question of transparency, however, has everything to do with Oliver’s uncooperative, confrontational response to Kelleher’s request for information about water district business, including minutes and other records related to committee meetings and executive sessions conducted by the board. The general manager’s reluctance to provide the information – expressed, according to Kelleher, in a way that at best might be described as combative – went a long way toward confirming widespread suspicions that Oliver and the water board have something to hide.

It is understandable – reprehensible, but understandable – that Oliver and board members would attempt to keep the general public in the dark about their activities. The public, i.e., the taxpayers, pay the bills. If the water district is spending money in ways that would upset the taxpayers, district officials would prefer to keep that information beyond the public’s reach – not a good idea, obviously, yet not surprising.

But Mary Kelleher is not some random citizen who strolled into the water district office and demanded to examine its files. She’s a duly elected member of the board, chosen by voters who clearly believe it’s high time they demanded transparency and accountability from a public agency that by virtue of its involvement with the Trinity River Vision project has far exceeded its intended mission of public water management and become a surrogate for economic development in Fort Worth.

For the district’s top executive to behave as if this new board member has no right to pursue her constituents’ agenda – or for him to try to steamroll her efforts to pursue it – is, yes, outrageous, infuriating, and unacceptable. The other four board members were not pleased when Kelleher displaced their cohort Sparks, but that was the voters’ decision to make, not the board’s. And certainly not Oliver’s.

If Oliver cannot accept that reality, if he cannot bring himself to work with Kelleher as a fully vested member of the governing body that represents his employers – the taxpayers – he should resign immediately. And if he persists in behaving like an unprofessional lout, the board should fire him.
Mary Kelleher is gonna rip the lid off this thing. Stay tuned, folks....
Posted by The Whited Sepulchre at 11:48 PM No comments: 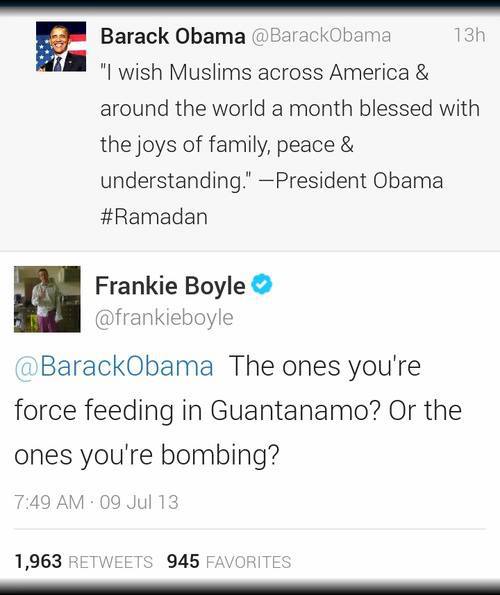 Testing. 1,2,3 Testing. I've had a problem with Google's Blogger/Blogspot program for the last few days. Couldn't post. My apologies to regular readers. I'm still pissed about lots of things. For instance, why can Barack and The Dems pass a horrible, horrible law, then decide that they won't abide by it, and then act like they're in a snit because their opposition won't help them fix it? Testing. 1,2,3 Testing. Looks like we're good to ago. Regular programming will begin shortly.
Posted by The Whited Sepulchre at 4:51 PM No comments: