Global Warming - The Biggest Religion That No One Believes In

I'm not the first person to notice that Climate Change Advocacy is taking on characteristics of a religion.  Go here.

I could've made my own list, but the one at the link works well.


I would add The Punishment Of Heretics (deniers), and a few more details on the symbolic gestures (green energy, driving a Prius, slapping "green" labels on products), and a lack of falsifiability (Miami could freeze solid, and it would still be a sign of Global Warming).

Al Gore's Noble Prize co-winner recently said that fighting Climate Change was his religion.  And here's an interesting point of view from some dude at MIT.

In the meantime, in Fort Worth TX, we're freezing our rear ends off.  Here's a few pics of my truck, my yard, my workplace parking lot, and my drive this morning. 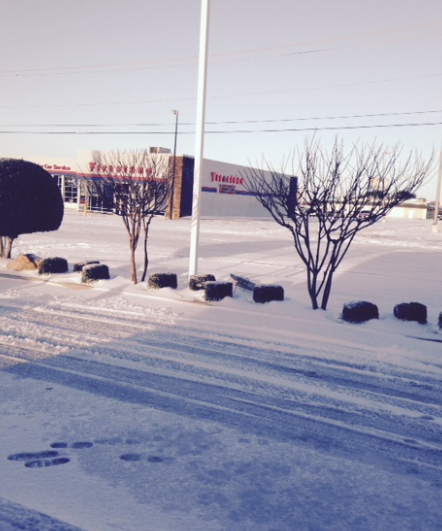 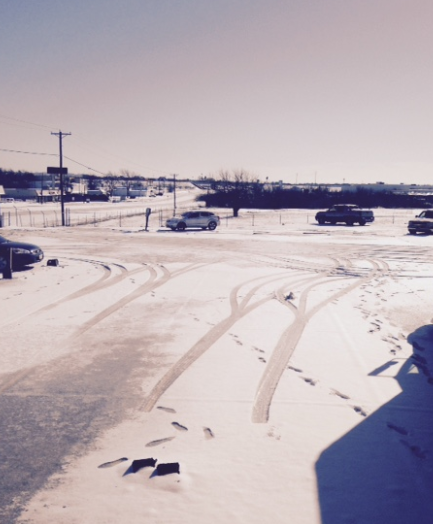 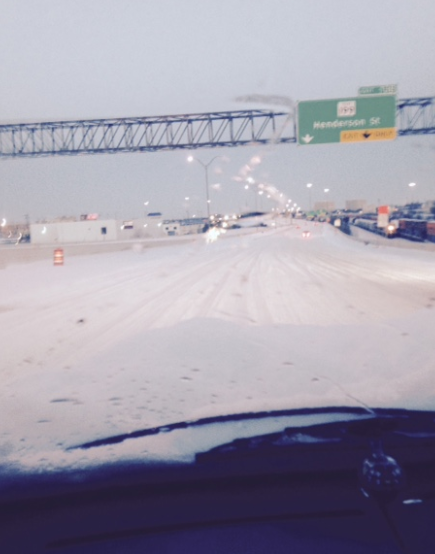 And in the meantime, earlier this year, we had got snowfall predicted in all 50 states, yet people STILL believe that the planet has a fever, and giving more money to Obama will lower the temperature.

Ok, now that I have the preliminary throat-clearing out of the way....

An idiot Democrat Congressman (pardon the redundancy) went on a short-lived witch hunt a few months ago, asking prominent scientists if they had ever doubted the reality of Global Warming.  He wanted to know where they got their funding.  In short, he was trying to intimidate the opposition to his fundraising scam.

The media are starting to ask similar questions of next year's political candidates.  It's becoming a "gotcha".  To paraphrase the late senator Joe McCarthy, "Do you now, or have you ever doubted the reality of Global Warming?"

Here's how politicians should reply:

Then sit back and listen to the glorious silence.

Everyone in the news media flies.  The drive.  They generally eat meat.  I daresay that the average newsprint or TV journalist has a carbon footprint that rivals that of a NASCAR driver.

I started asking this question (mostly in bars) a few months ago, and most people hem and haw, and then talk about how they vote, and which politicians they've given money to.

Try it sometime.  Ask a Global Warming True Believer what they do to fight Climate Change.  The condensed answer will be "not a damn thing".

I know very few people who truly believe the major tenets of the religion that they profess, and behave accordingly.

One of them is this guy.  He carries this sign and pulls this wagon full of Bibles all over west Fort Worth.  Unless it's raining or snowing, he's out there.  He believes that there is a Hell, and unless he can convince you to accept Jesus Christ as your lord and savior, you're going there.  He's worried about you. 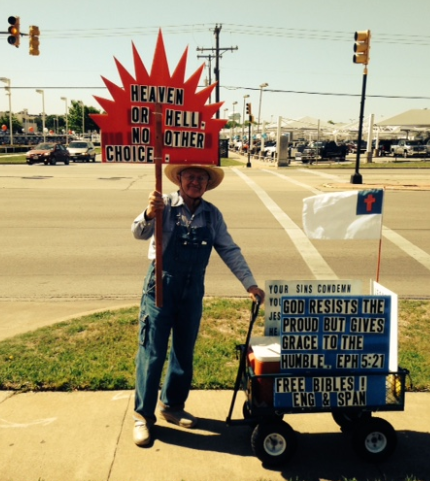 He might be batshit crazy, but his actions are truly in line with his beliefs.  I have a lot of respect for that old man.

I don't believe in Global Warming.  I think it's one of the biggest con games in history.  Therefore, I drive a big ol' Ford F-150.  I eat what I want to eat.

But if you are a Global Warming True Believer, what's the difference in you and me?
Posted by The Whited Sepulchre at 6:15 PM No comments: