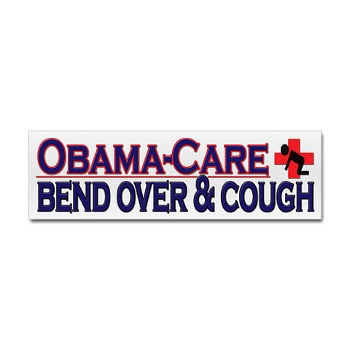 Before I start liveblogging this speech, let me get some basic assumptions out of the way.

Cash For Clunkers was supposed to last for three months, but ran out of money in five days. Auto dealers began pulling out of the program rather than go through the hassles of dealing with the government red tape and website crashes.

Email ThisBlogThis!Share to TwitterShare to FacebookShare to Pinterest
Labels: government as an entrepreneurial activity, healthcare, propaganda, Rahm Emmanuel, Teleprompter Jesus, We're from the government and we're here to help

Despite hefty Democratic majorities in both the House and the Senate, centrists in Obama’s party have balked at the president’s proposal to create a public health care plan to compete with private insurers.

I freaking peed myself:
"Michelle O just entered the building. She is surrounded by Kennedys of various sizes,..."