A Prayer For The Texas Rangers

I know that I am a sinner.
I have no business asking you for anything.
One of my earliest blog entries was based on a pun on the name of your servant, Oral Roberts.  I called it something funny just to get a lot of hits.  It's still getting them.
Anyway, I'm sorry.  Please hear my prayer, and I'll delete it. 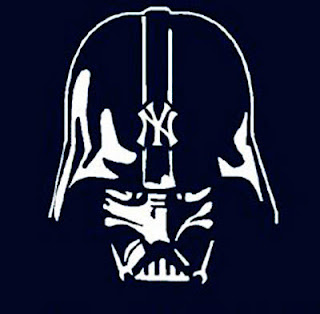 The Yankees have won the World Series 27 times.  Until we put away The Devil Rays a few days ago, we'd only won one playoff game.  Ever.

The Yankees have had Babe Ruth, Joe DiMaggio, Lou Gehrig, Reggie Jackson, Billy Martin, and Mickey Mantle on their roster.
The Rangers once had Mississippi taxidermist Ned Yost. 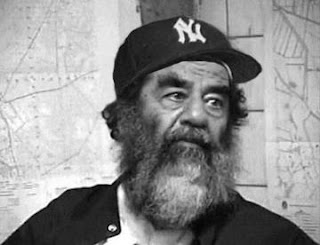 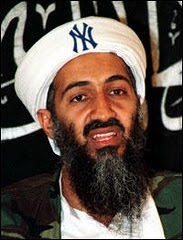 I know that when Major League Baseball had their last big strike/lockout about 15 years ago, and I had to lay off about half the staff of my close-to-the-ballpark retail store as a result, I swore I would never again care about this silly game.  I know.  I know.
This is about The New York Freakin' Yankees.  All God-Fearing people in this great Republic hate The New York Freakin' Yankees. 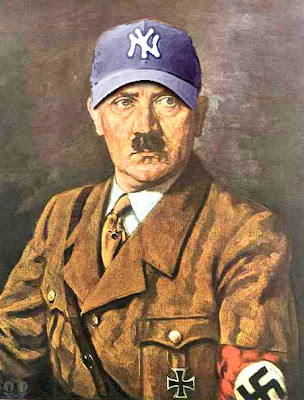 Anyway, I'm not asking for much, God.  It just wouldn't be right.  We are all sinners, but can't you agree that some teams are worse than others?  I mean, seriously.... 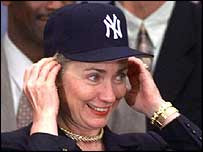 I'm not going to ask for a victory over the Yankees in the ALCS, and I wouldn't dream of asking for the Rangers to win it all.

But is there any way you could arrange for Josh Hamilton to hit the game-winning RBI in World Series game seven?  That wouldn't be asking for too much, would it?

5-0 so far. Do you see what happens when you pray?

5-5. Do you see what happens when you put your faith in an invisible sky genie?

Are Ranger relief pitchers only good for one pitch?

Allah did not Will it.

My brilliant blog post "Oral R.U. Without Dick?" remains safe for another day.

In the top of the eighth inning, I felt a great disturbance in the Force, as if millions of voices suddenly cried out in terror and were suddenly silenced. I fear something terrible has happened...

May the Force be with you, Mariano Rivera.

The game reminded me of this image.

"Please hear my prayer, and I'll delete it."

I have accepted every word of this post as gospel. Aside of the above. No blogger will ever do it...